…a choice amongst some of the choicest in the world…

Contrary to what the name implies, there isn´t just one beach in Playa Del Carmen.

So anyone who refers to “the Playa Del Carmen beach” doesn´t really know what s/he is talking about.

And of the several that do exist in the area, not all are created equal.

Playa Del Carmen isn´t a big place, so they beaches are all pretty close together (most within walking distance.)

But there is some variation between them that is worth noting.

Here´s a look at what I think is the best beach in Playa and how I arrived at that conclusion. 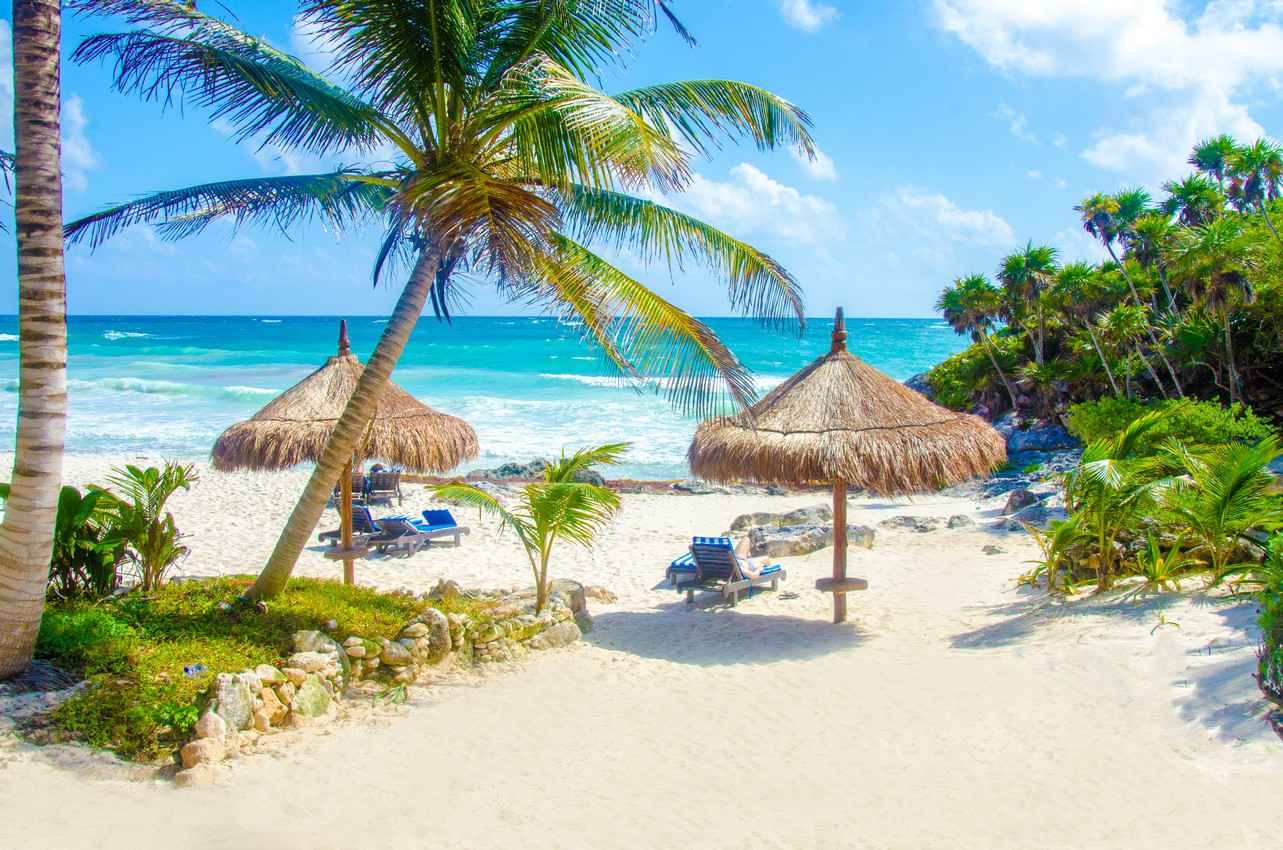 What Makes a “Best Beach”

First of all, when you compare the beaches here, you have to make some compromises.

For example, you may want something close to the action, up around Fifth Avenue with beach clubs and bars and whatnot.

But you´ll also have to be ready for the vendors that can populate the area trying to sell you stuff, and of course all the other tourists there too.

Most people, with a little research, can easily figure out that the action is around Fifth Avenue.

So when I get asked what the best beach in Playa Del Carmen is, I can assume that means white sandy beach, clean, etc. Basically, everything you would expect from your typical brochure beach picture.

So regardless of my personal preferences, which can change depending on what I´m in the mood for, those are the criteria that I used to decide. 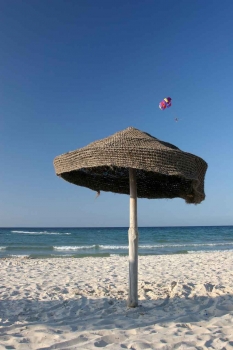 Before jumping right to the superlative best beach, here are the ones that I first narrowed it down to.

Playa Maya is a good beach in the sense that it has all the basics that you could ask for without lots of drawbacks.

Like any beach in Playa Del Carmen, it does get seaweed that washes up overnight.

But hotel staff are out there every morning to clean it up.

So unless you´re out for a sunrise experience, it shouldn´t affect you.

Maroma Beach is another of my finalists.

It doesn´t have the brightest blue hues that you might want in an ocean view.

But it does have an interesting emerald shade to the water, and it´s a long and wide beach. 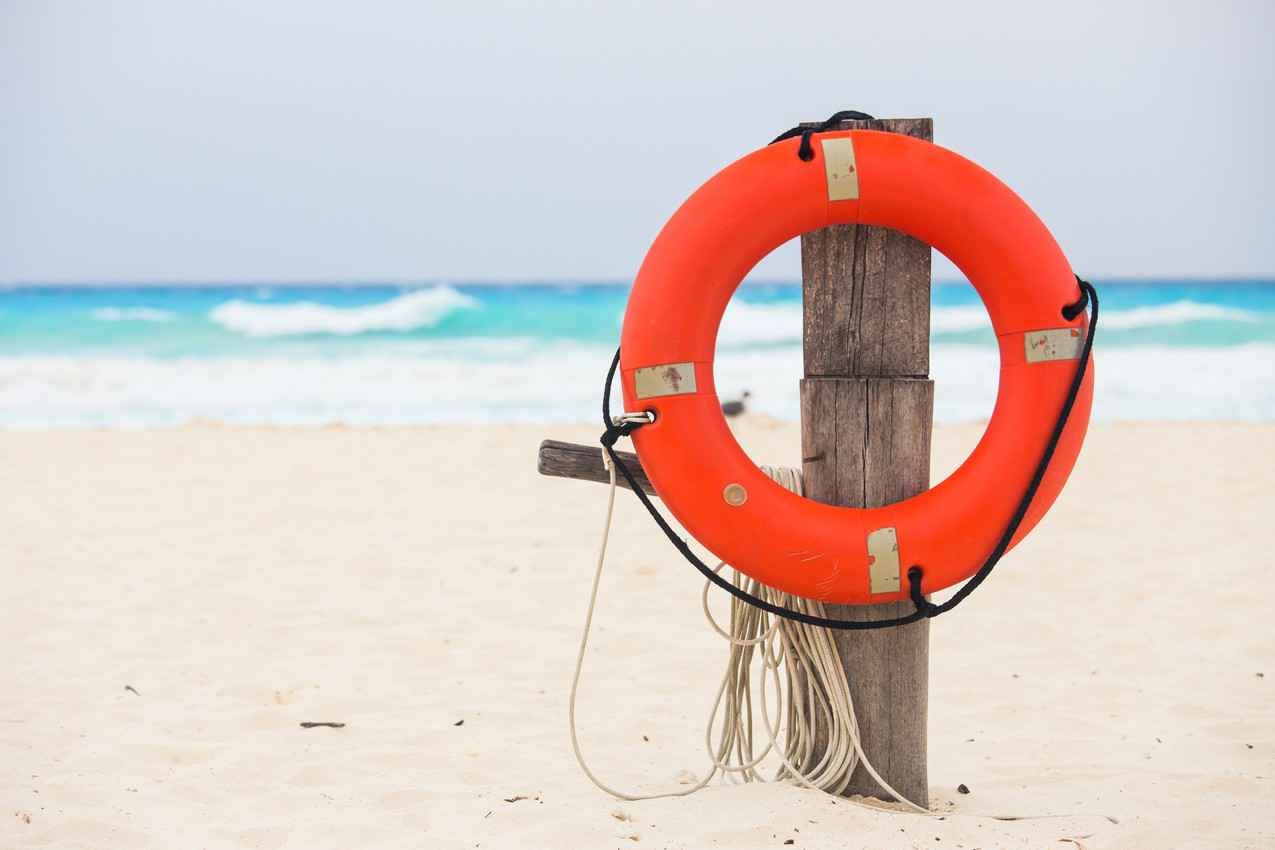 There are also very few resorts on this part of the coast, so it´s relatively un-peopled.

That makes for a nice barefoot stroll as the sand is soft and without rocks.

Maroma also has good swimming with gentle, manageable waves, though no snorkeling.

And the last finalist is Playacar.

This beach also has soft white sand with no rocks, and it´s clean and well-maintained.

The beach is also wide and deep with a gentle slope.

So that means you can walk into the water for some distance before the water level reaches your shoulders.

As a bonus, it´s also part of the best resort area in Playa Del Carmen, in a gated upscale community just to the south.

Alright, before I say which beach is the best, I do want to mention that if you´re looking for any kind of a decent beach experience, steer clear of the ferry pier (there are two actually, one closer to town and another further north.)

As piers tend to be, they´re often noisy and busy, and frankly kind of smelly.

That being said, my choice for the best beach in Playa Del Carmen, from the aforementioned finalists, is Playacar.

Since it is part of a resort, the beach is close enough to access some amenities, but it still manages to avoid the overcrowded feel.

And in my visits to that particular beach, I´ve only ever seen one vendor out selling things – enough to be convenient, not so many to be a hassle.

I also tend to think the sand there is softer and finer than the other beaches, although I may just be biased.

One final thing to note is that you can be sure the Playacar Beach is safe.

Because it´s part of a gated resort, you don´t have to worry about random types passing through with their eyes on your cell phone.

The beaches in Playa Del Carmen tend to be pretty safe in general, but it is Mexico, and you can never be too careful.

Keep in mind that my opinion is by no means the end-all-be-all.

It´s just one perspective from one person, and it really is tough to go wrong with most of the areas here.

But whichever beach you ultimately decide to visit, be sure to keep your eyes open during at least some of that time in the sun.

You just may catch some whales in the distance coming up for air, or an iguana sunning himself nearby.

Those are some pretty cute little dudes! Just remember, don’t touch the iguanas! They are a protected species here!

I hope to hear about your trip in the near future!