…a bit of foreign finesse can go a long way… 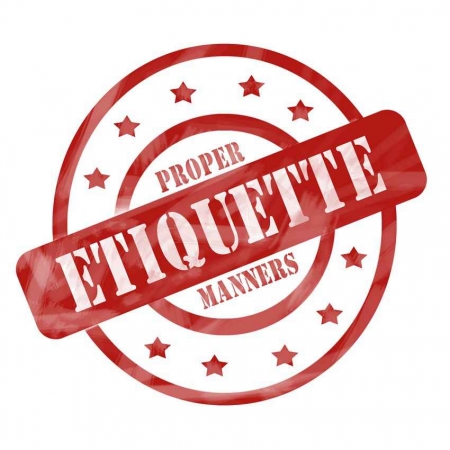 When I go to Cancun I see large groups of tourists who show no respect for local culture.

They can’t even say thank you in Spanish.

I like to think tourists who come here have a little more culture.

I love the Mexican customs because they’re quite similar to North American customs.

So they are easy to pick up.

It’s not like you’re going to Durkadurkastan and you’ve got to tie a scarf around your head and make some funny handshakes.

Or you’re going to India and have to remember which hand is for wiping your ass – and which is for shaking hands!

So it only takes you a few moments to pick up what you need to know.

Here is my quick guide to Mexican etiquette. 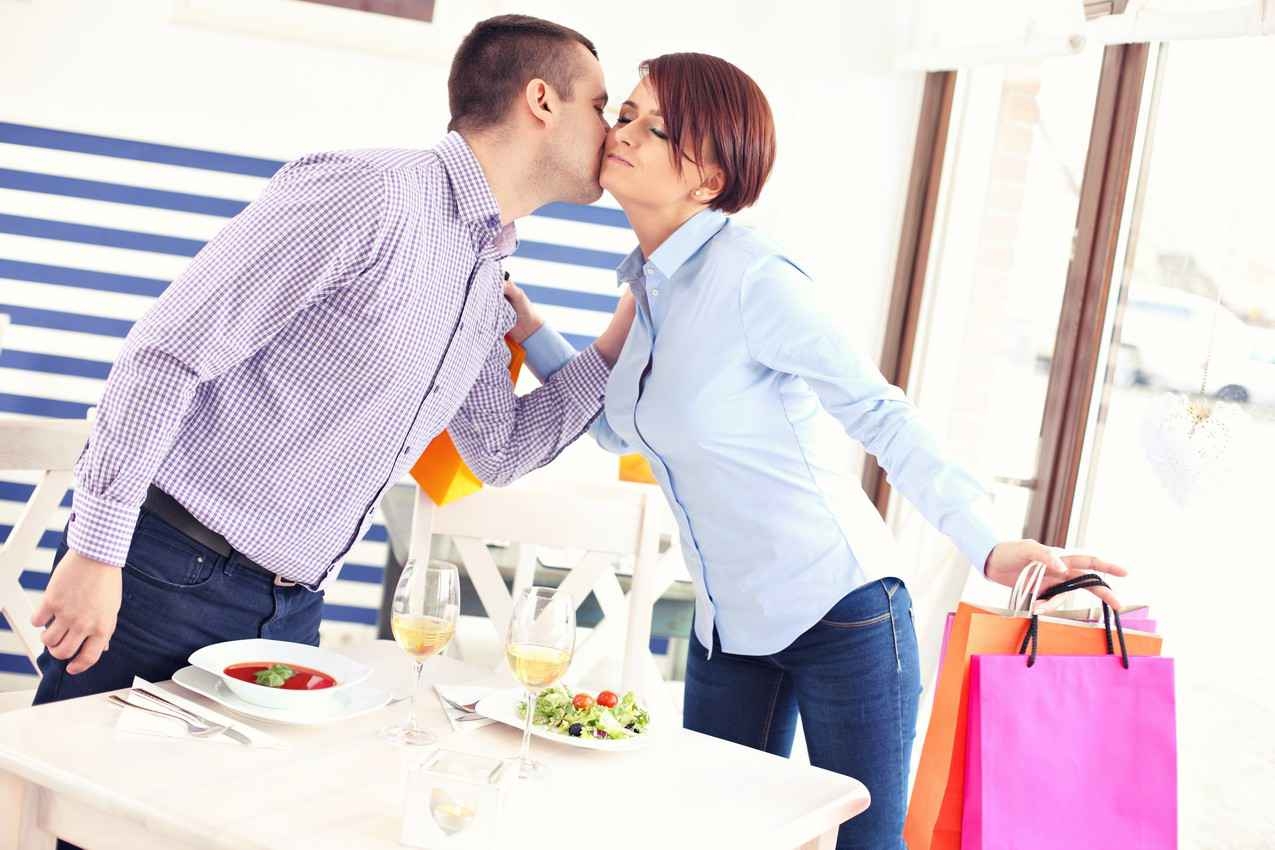 Some Important Things To Understand About Mexican Etiquette 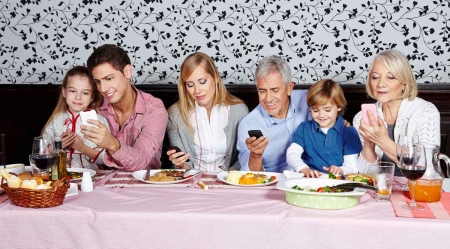 Most Mexicans are very traditional.

Most of society is vertically structured and people respect authority.

It’s not like the States where kids hate their parents because they won’t buy them a new Xbox.

Children respect their elders and help out.

And in a business environment, the boss is generally not challenged.

It’s common for men to show off their masculinity.

They will do anything to avoid a challenge to their manly status.

Although most Mexicans I’ve met are always looking for handouts and “loans” (that they never pay back), so I have no idea how they maintain any sort of masculinity!

Often Mexican men might make remarks to women or try and really show off in front of them.

It shouldn’t be seen as harassment, it’s just them showing a bit of machismo.

You already knew this right.

I’m sure everyone already knows that Mexico is a Spanish-speaking country.

So why do some tourists refuse to even say ‘gracias’?

Does it hurt to learn a few simple words.?

It’s these ignorant tourists that get overcharged and then complain that all the locals are only after their money. 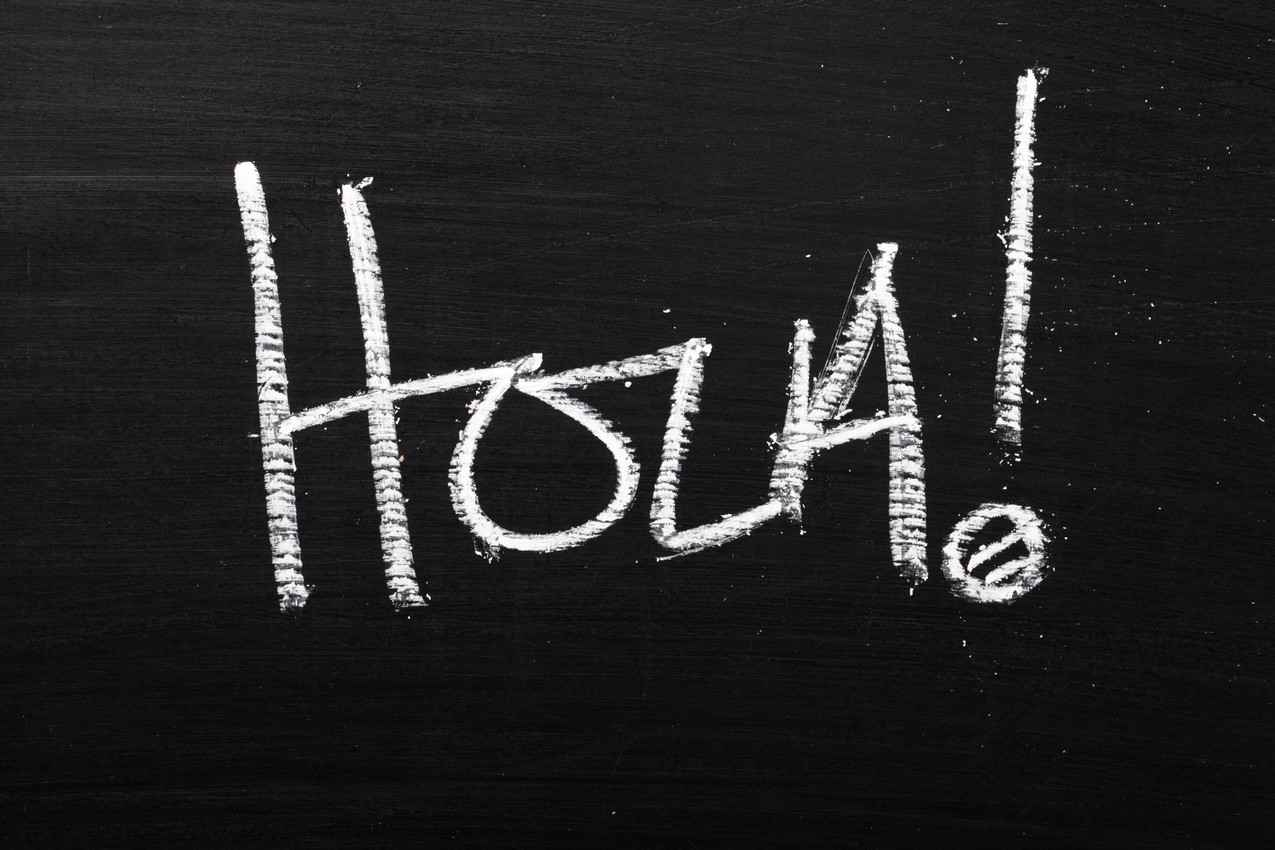 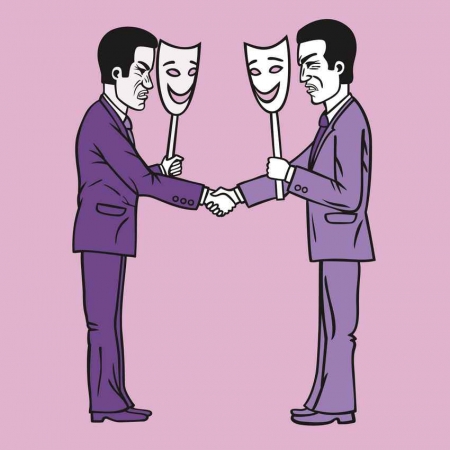 All over the world there is different etiquette for greeting someone.

In the Arab countries the more times men kiss each other on the cheek the happier they are to see each other.

In Mexican etiquette you need to say hola as a very minimum.

Depending on the time of day, you can then give them a nice compliment by saying:

It’s polite if you are a guy to initiate a handshake with a male stranger.

Everyone will be happy if you offer your hand.

In fact, someone may even be offended if you don’t offer a handshake.

I shake hands with everyone, even getting in a taxi or going into a restaurant.

I find that the people then immediately show you some respect and give you a good deal.

Greeting People You Know In Mexico

Men shake hands with each other – but it’s more of a fist bump than an actual handshake.

Once you know the person well, this can progress to hugging – and even furious back slapping.

But let’s just start with the handshake for now.

There’s one local bar I like to go in.

These two guys come in almost every night and give each other a massive bear hug.

I’m always thinking, ‘It’s only been 12 hours since you were last in here together.’

When women greet each other they usually touch cheeks or kiss cheeks.

Rather than shake hands, women pat each other on the forearm or shoulder. 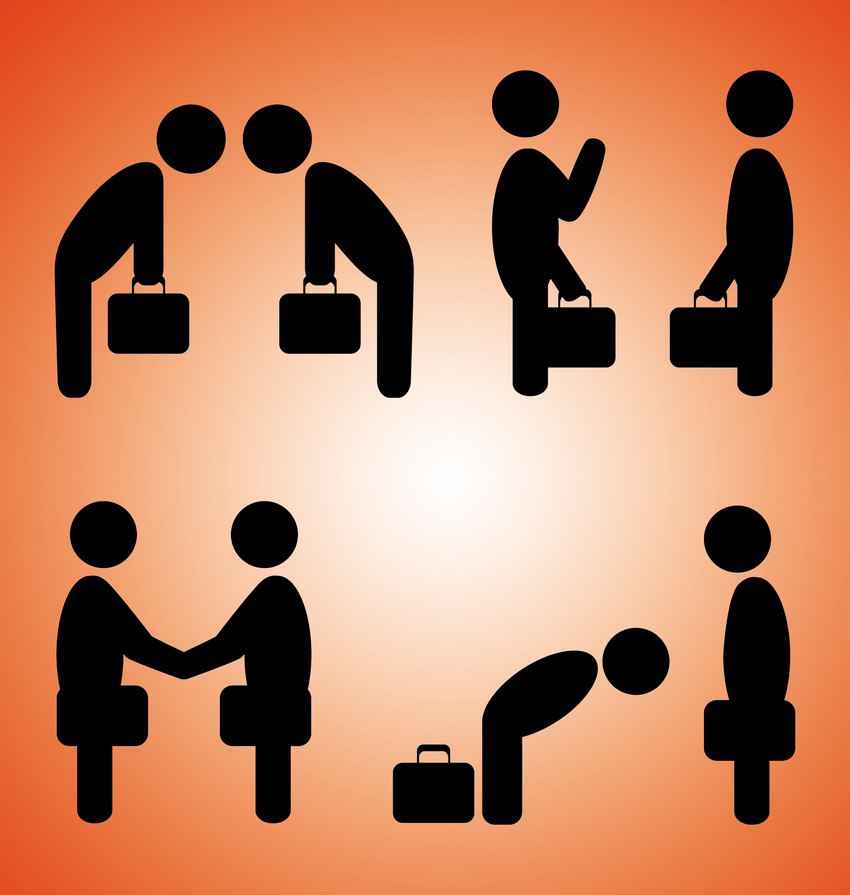 I find that in the States we’re not very big on goodbyes.

We kind of shout, “See you later…” from a distance and then wander off.

You have to pay a bit more attention to leaving when you’re in Mexico.

Luckily, if you don’t know Spanish, some of these goodbyes are what Arnold Schwarzenegger uses.

Thus, if you have seen a lot of his movies, you should have no problem with these salutations:

Don’t be devouring all your food without considering some basics of Mexican dining etiquette.

You’re not in KFC anymore.

If you are invited to eat dinner in a Mexican’s home then arrive at last 30 minutes late.

Arriving on time is considered inappropriate.

You shouldn’t begin eating until the hostess starts.

Hostess of course – only the women do the cooking.

Only men should give toasts.

Rather than wipe your plate clean it’s actually polite to leave a little bit of food on your plate.

That shows that you’re full and satisfied.

If you finish it all then your host will think they didn’t prepare enough food – which is considered an insult.

The first time I went to a friend’s house for dinner I kept finishing the plate.

They just brought more food until the hostess politely asked if I could help her slaughter another chicken. 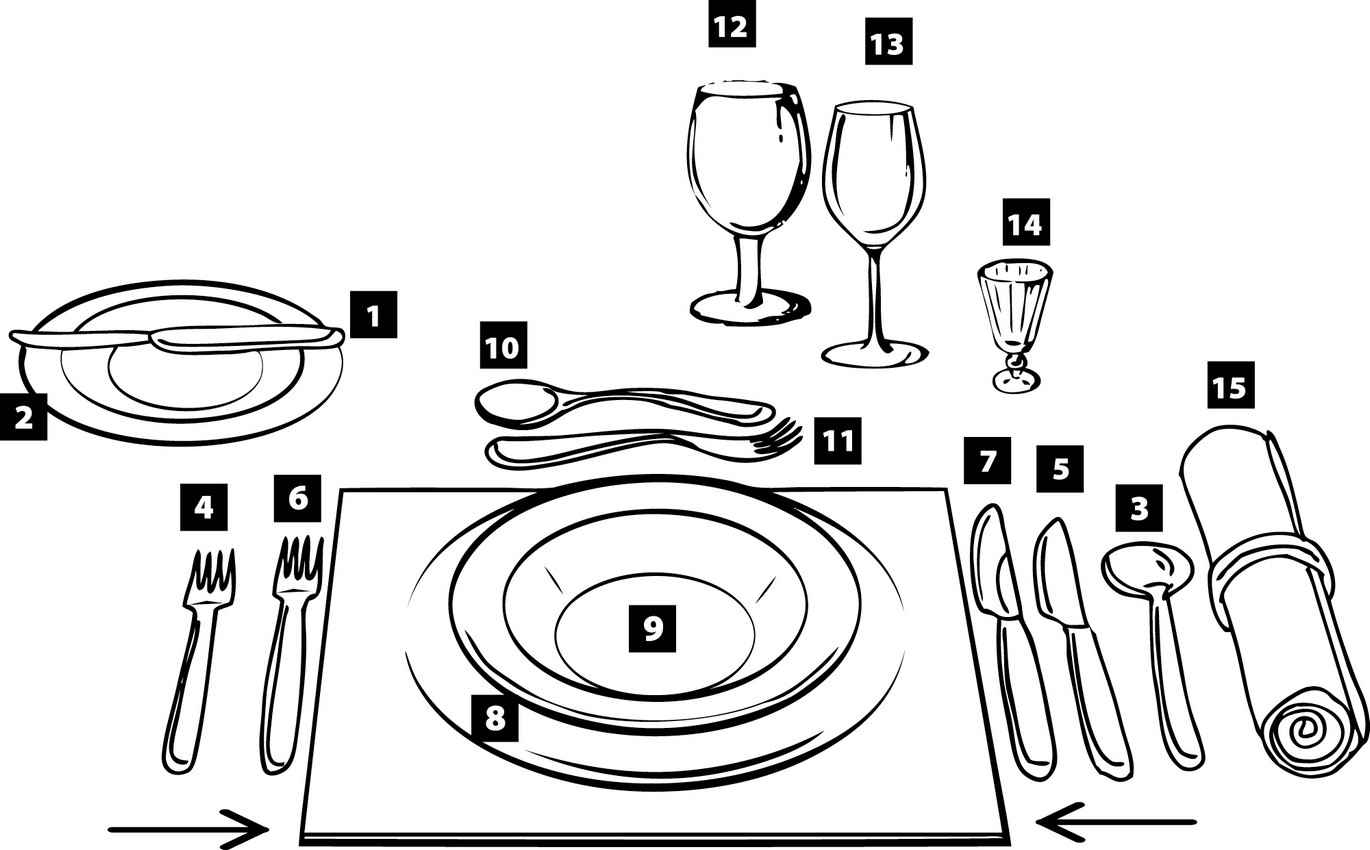 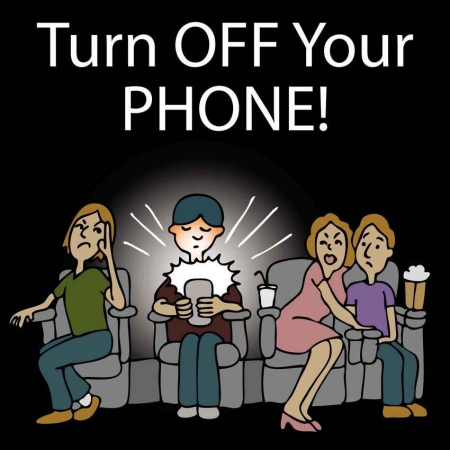 When you’re in a restaurant it’s also good to practice the above.

Why not? Get into the Mexican spirit!

One word you’ll hear a lot is ‘provecho.’

The literal translation is ‘benefit or advantage.’

If you said buen provecho, it would mean ‘enjoy your meal.’

However, most Mexicans I know don’t use it in this way.

Instead they will say provecho when they are finished eating.

It’s like saying, “Yes what a great meal we just had.”

Or they might say it out of respect when they go inside a restaurant, like, “Let’s have a great meal.”

There isn’t a hard and fast rule about tipping in Mexico.

It’s all dependent on the situation.

In restaurants and bars then you should tip.

But not more than 10% unless the service has been outstanding.

Sometimes a restaurant will automatically add a tip to your bill.

However, if they’ve provided an extra service then it’s polite to give them something extra.

Most musicians and bands don’t get paid.

You can hear them in bars, restaurants, and even on the top deck of the Cozumel ferry.

Don’t run away after a night of dancing!

If they’ve entertained you all night, then leave them a decent tip, like the equivalent of $5 USD. 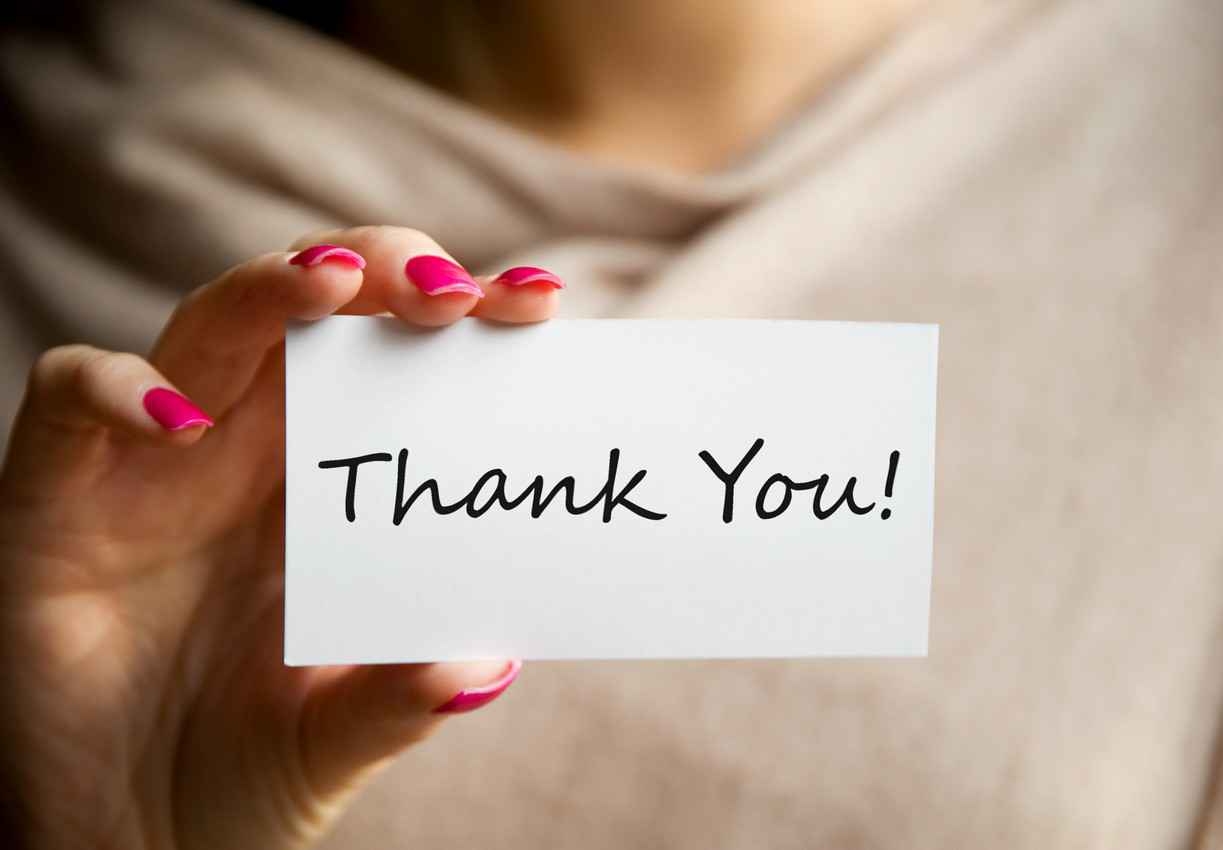 My Final Tip On Mexico Etiquette 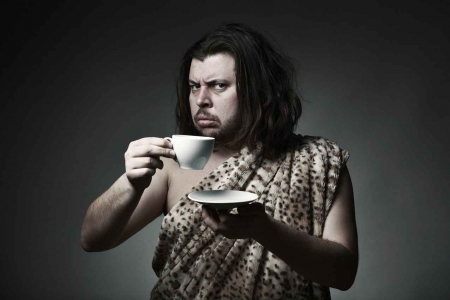 You don’t really need to get stressed about etiquette in Mexico.

Just be polite and respect the local culture.

If you treat people how you want to be treated, then you’ll get on fine with everyone!

Learn a couple of Spanish words, take time to greet people, and don’t think you’re above the locals.

If you do this, you’ll make some local Mexican friends (if you want them).

Even though I would strongly recommend against ever loaning them money, they’ll show you the best places and get you the best deals.

And you’ll have a much better vacation.

I hope to see you in this city soon…

It’s your turn. Do you have some suggestions about etiquette in Mexico that you can share with us? Please leave them in the comments section below!