Since being in Playa Del Carmen I’ve learned a few things about the Mexican government.

The main thing being that all government services are tediously slow, incredibly frustrating, and require a few underhand bribes before you can get anywhere.

There is even a Mexico Travel Bureau or tourism office.

At first I thought it was just an excuse for some corrupt officials to do nothing.

I was picturing them collecting loads of pesos for giving a shit hotel a 5 star rating.

But I did some research and discovered that the Mexico travel bureau does have quite an important job. 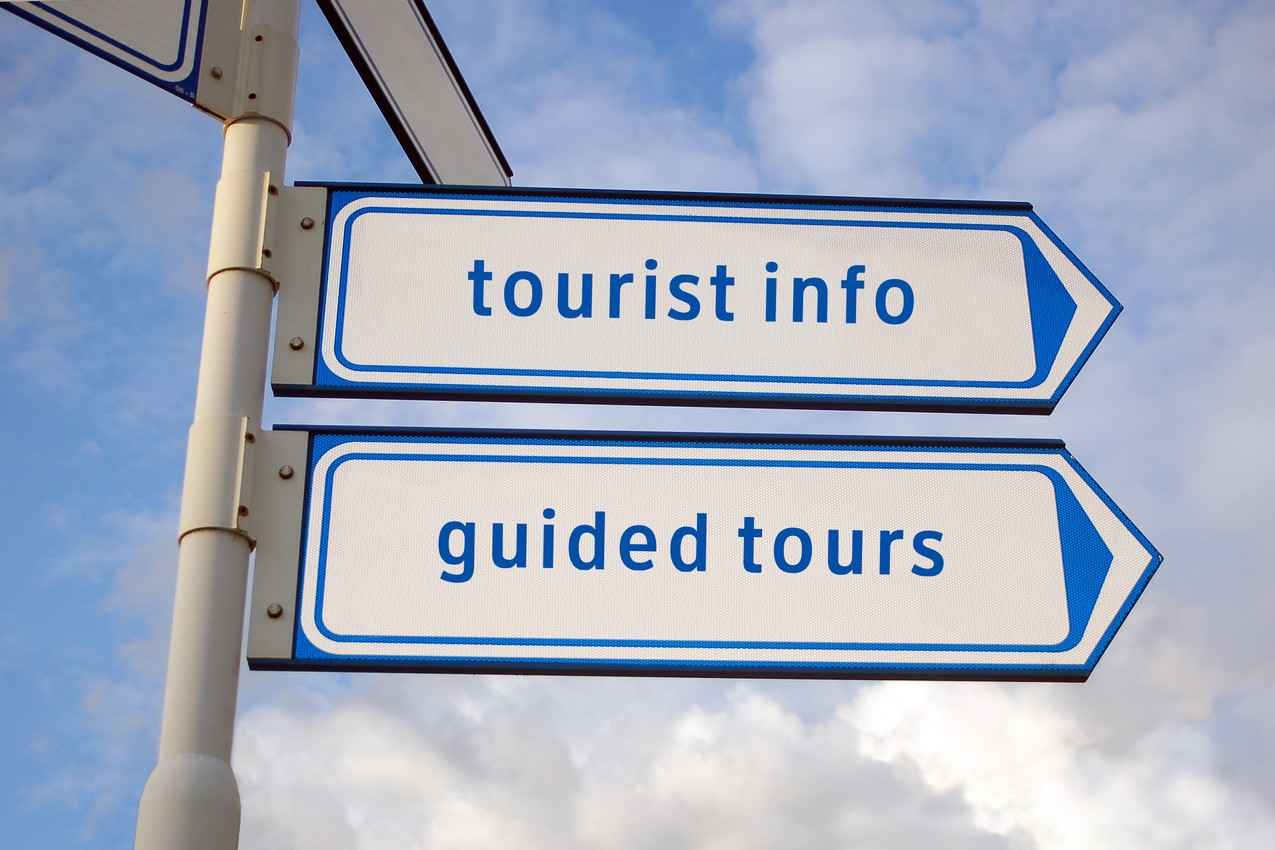 Why The Mexico Travel Bureau Is Important 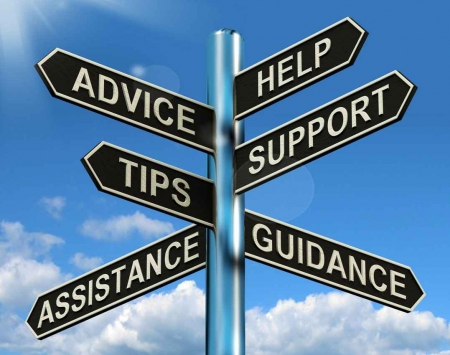 Officially, the Mexico Travel Bureau’s job is to increase the number of tourists visiting Mexico.

They’re doing a pretty good job as Mexico is the 10th most popular destination for tourists in the world.

That’s despite the negative reports about the country and how it’s full of violence and drug cartels.

But Visit Mexico is seriously helped by some big cash from the government.

Tourism is extremely important to the Mexican economy, so the Mexico travel bureau gets a big slice of the pie.

The Mexican travel board call themselves Visit Mexico.

Their marketing tactic is to show people that there are always new experiences and adventures waiting for tourists in Mexico.

They used to have some very simplistic tactics.

Show people some good looking beaches and use some stereotyped images of men in sombreros.

The new tagline is “Mexico, the place you thought you knew.”

And they’re making it quicker and easier for certain countries to get visas.

Now they’re trying to show that the country has much more to offer.

They’re pushing the variety of Mexico, from food to diving and nature to cute towns.

For example, they launched 18 gastronomic routes for food lovers wanting to explore Mexico.

They have even gone really left field by trying to promote how cheap healthcare is in Mexico and encourage medical tourism.

Trust me, you don’t want a boob job from a Mexican doctor – or any other surgery for that matter!

And if you don’t follow my advice, don’t be surprised when you wake up with a sex change or only one boob.

For every promotional video and nice story on their website, Visit Mexico has to fight against 10 news stories that show drug cartel violence.

Across the world most people now see Mexico as violent, instead of being a place of peaceful beaches.

Mexico also still suffers from being seen as a third world country – which it really is.

However, facilities for tourists are excellent and as good as you could picture anywhere in the world.

Where The Mexico Travel Bureau Promotes Most

Rather than promote the whole of Mexico, the Mexico Travel Bureau is being selective in regard to what it promotes.

They’re steering people away from the places that are controlled by drug cartels.

And they’re putting many of their eggs in the basket of the Riveria Maya.

The Mexican government wants to promote the region around Playa Del Carmen as one of the world’s best and biggest tourist destinations.

From now until the end of eternity, they’re going to be developing the whole coastline around Playa Del Carmen.

The Riveria Maya is a long way away from anything dangerous in Mexico.

It’s also an undeveloped area, so by improving facilities they bring jobs and infrastructure to a previously ignored set of locals.

Playa Del Carmen and the Riveria Maya is also easy to sell.

It’s hard to promote an ugly town or a garbage-strewn beach.

But its easier to promote Mayan ruins, white sand, great diving, and all those other things that make Playa Del Carmen such a great destination. 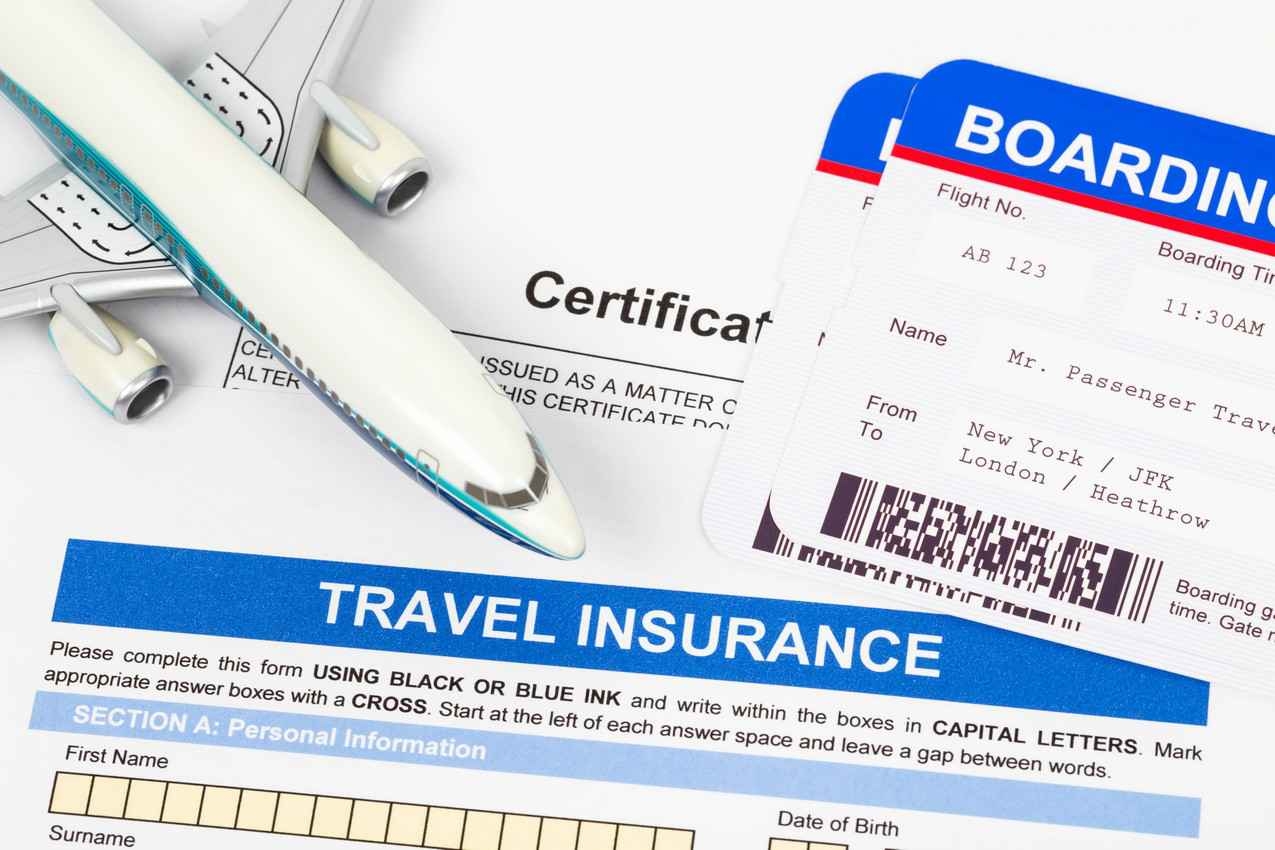 What Does All Of This Mean For Tourists?

At first I thought that the Mexico Travel Bureau didn’t have a real impact on savvy visitors.

But the Mexican travel board is truly influential – behind the scenes.

It makes it easy for tourism businesses to develop and grow in certain destinations.

They put the money into the infrastructure that makes places like Playa Del Carmen easy and safe to visit.

Then they do deals with the big travel companies so they can offer cut-price vacations to certain destinations. 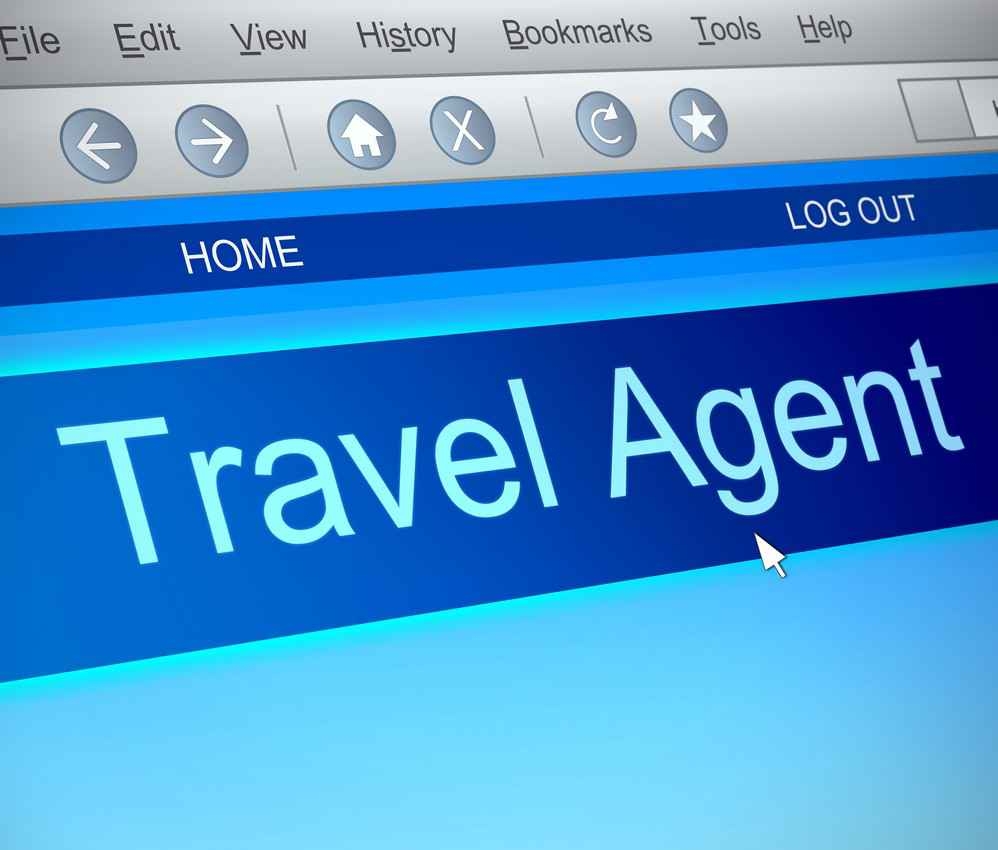 Why I Changed My Opinion Of The Mexico Travel Bureau

I’m sticking to my opinion that most Mexican government officials do very very little and deliberately make everything complicated for everyday people.

But the Mexico travel bureau, at least at a high level, has to get my respect for making Mexico such a well-visited destination.

Number 10 in the whole world is pretty high for a country that’s viewed as a haven for homicide and drug cartels.

I also think they’ve made the right choice in developing the Riveria Maya.

After visiting elsewhere in Mexico, I don’t think there is another region that has as much to offer as the Riveria Maya.

Even better, Playa Del Carmen is at the center of it all.

It will likely become the number one destination in Mexico sometime in the future.

So get to Playa Del Carmen soon before it gets overdeveloped and is still a relaxed paradise.

It’s your turn. Do you have any advice about the travel bureau here? Leave it in the comments section below!