…this is what you will need…

Just after I arrived in Playa Del Carmen for the first time, I lost my passport.

I think I was trying to do drunk headstands when it came out of my pocket.

At the time I thought you had to carry all the original Mexico travel documents with you.

But I soon learned that this isn’t the case.

Anyway, I went to Mexican immigration office, and after nearly 4 hours of waiting, I got to the front of the line.

Then the government official said, “We’re closing for the day.”

In the end, it took 3 days to even see a government official.

I had to take a Mexican friend who knew how to give a little undercover money to speed up the process.

Mexican visas used to be quite simple.

Either way, you’re going to have a very frustrating few days if you lose one. 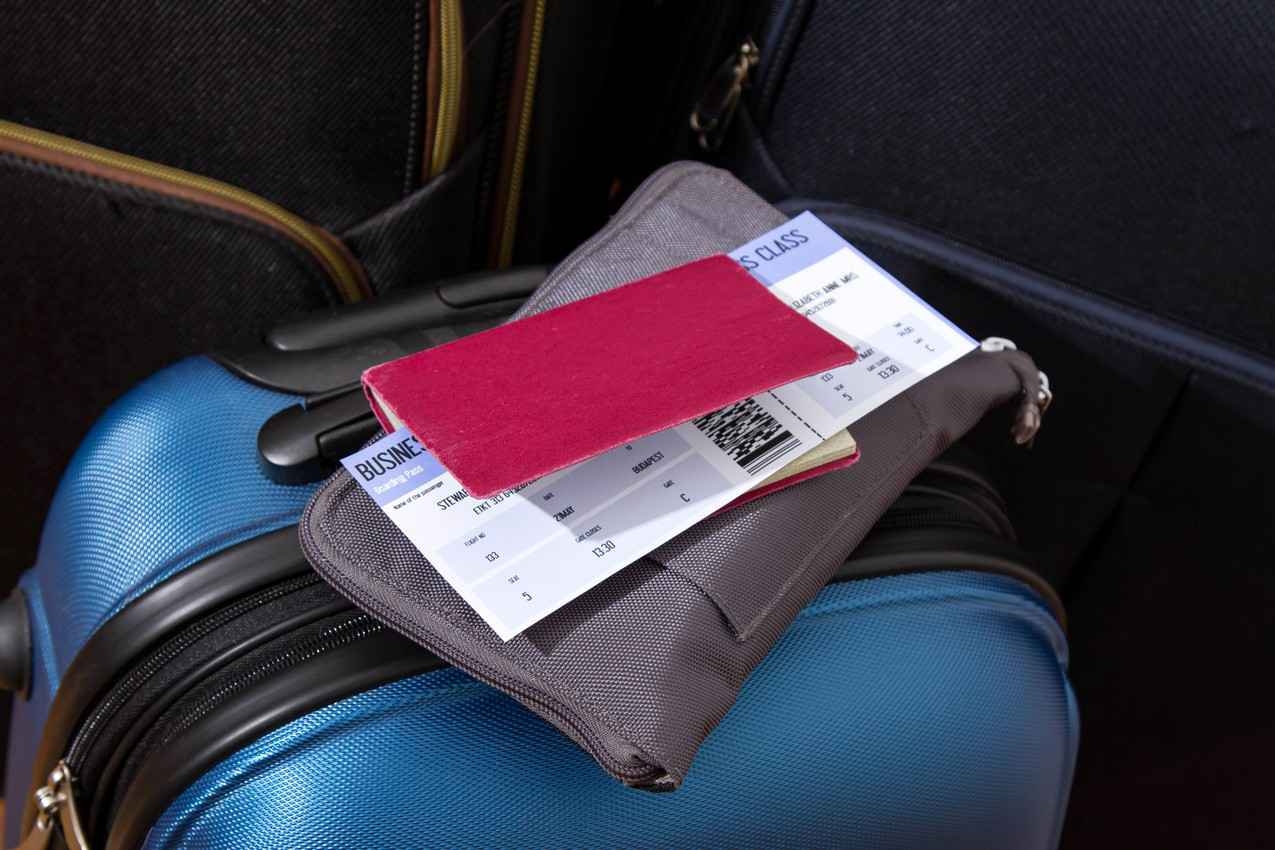 Everybody Needs A Passport To Enter Mexico – Almost Everybody 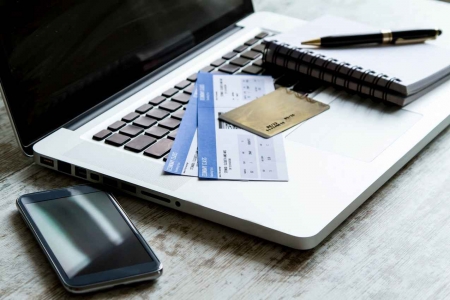 The most important Mexico travel document is your passport.

Citizens from every country now require one to get into the country by air.

Most nationalities don’t require a visa to visit Mexico on vacation for less than 180 days.

When you enter the country, you’ll have to get a tourism permit, or FMM.

This is a standard tourist form that costs around $25 (it’s usually included in your air fare).

However, if you want to stay longer than 180 days, then you’re going to need a visa.

In January 2012 the immigration laws changed in Mexico.

Except all the government officials had been on permanent siesta, because when the new laws came into force nobody knew how they would be implemented.

It wasn’t until the middle of the year that the government worked out the new laws.

And I’m still not convinced they’ve been properly implemented.

They should stay of the mescal and get some work done!

Anyway, the old system of FM3 and FM2 visas no longer exists.

I think I’ve worked out the new system, so here is a summary. 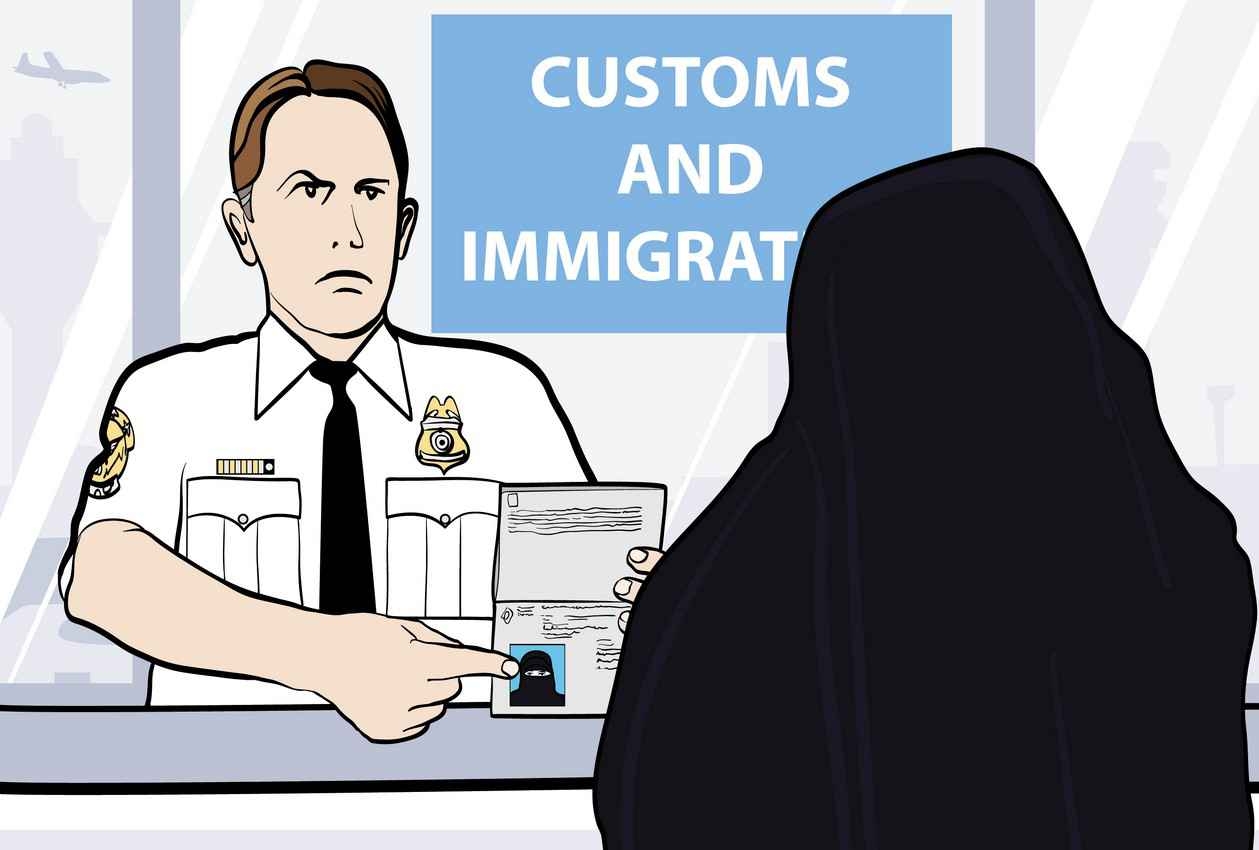 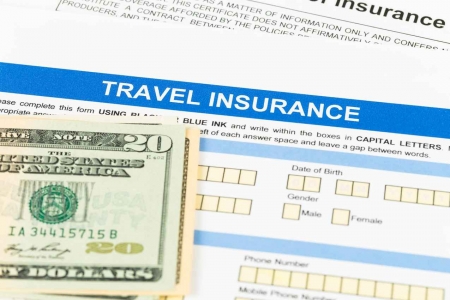 Anyone staying longer than 180 days will first need to get a temporary resident visa.

It’s the most important Mexico travel document you will have.

In many ways it is similar to the old FM3 visa.

You must apply for this visa at a Mexican consulate outside Mexico, unless you already have immigrant status.

You must apply and prove you have a minimum income of around $2000 a month.

The whole process can take a couple of months – especially if the government officials don’t like the look of you.

Here are the costs:

Wow, you’re really racking up the Mexico travel documents if you’re applying for a permanent residency.

This visa is very similar to the FM2, and you will need 4 years of temporary residency status before you can apply for it.

Again you need some minimum income, and it’s going to cost a couple of months of long-winded goings on with the government.

Still when you have it you’ll be a permanent resident!

I can’t wait to apply!

Adding A Work Permit To Your Collection Of Mexico Travel Documents

Once you have a resident, visa you can leave and re-enter Mexico as you please.

But residency visas do not automatically mean you can work in Mexico.

To legally work you’ll have to apply for a work permit.

You don’t get a new travel document, but the activity status on your visa is changed.

Don’t Carry Your Mexico Travel Documents With You!

Officially you have to carry all your original travel documents with you.

That’s why I had mine in my pocket when I lost it being an idiot.

However, after talking to many expats, here I don’t know of a single story when someone has had to present their original travel documents.

If you do get asked for ID and they want to see your visas, then the copy is sufficient until you can show the original. 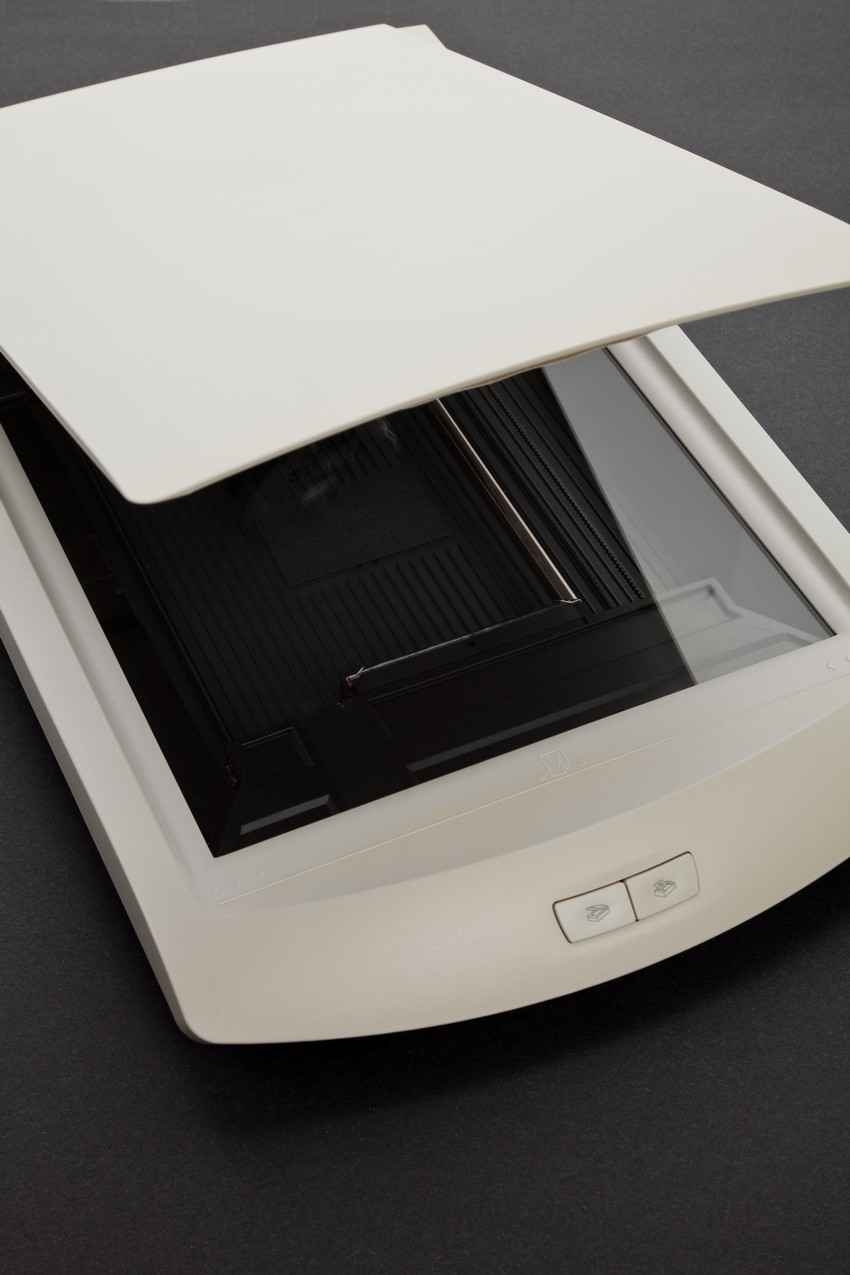 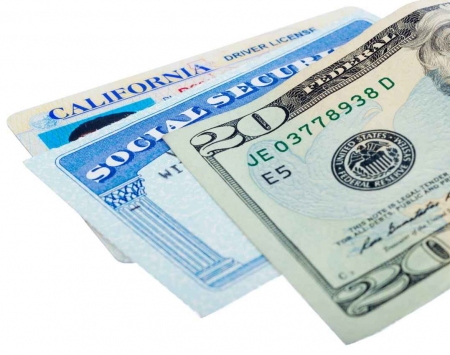 Now we’re back where I started…sitting around for days on end waiting for some corrupt Mexican official to process a new visa application.

NOTE: All Mexican officials are corrupt. Some are directly corrupt (i.e. engage in corrupt activities directly). All the others are guilty via negligence for never protesting against the others. The really sad part is that nobody in Mexico cars about change enough to actually motivate it. Sad.

Mexican services are also notoriously slow, and you if you lose your travel documents, then you should expect long lines and officials who really don’t care.

If there is a typo on your new visa, they’ll just laugh at you and say something like, “Come back tomorrow and wait for another millennia.”

So no handstands with your passport in your pocket.

And no diving in the ocean while admiring your residents permit.

I hope this has helped clear up some confusion over Mexico travel documents.

NOTE: The law has only recently changed and the above is correct to my knowledge.

I’ll update you again if there are any more changes…

I will see you see here soon…

It’s your turn. Do you have any suggestions about documents you need for traveling? Please leave them in the comments section below!