Passport for Travel to Mexico 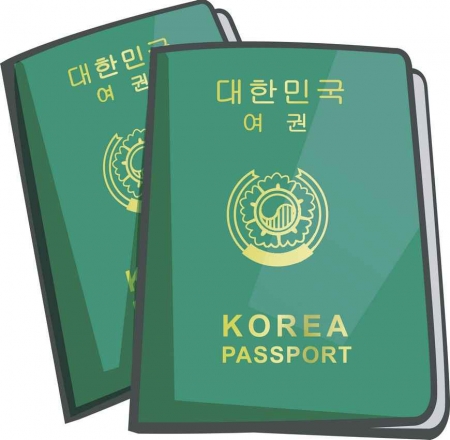 Do you need a passport for travel to Mexico?

Maybe we can throw the answers into the air and see what lands on top.

That would reflect the government’s latest approach to this issue.

I’m not sure they know the exact answer.

It’s like each border official can make up his own rules.

So the hungover official acts like an ass and refuses entry to anyone without a passport.

And the drunk official just lets you through.

Fortunately I’ve been investigating this question and have some real advice.

I’m going to answer this all important question. 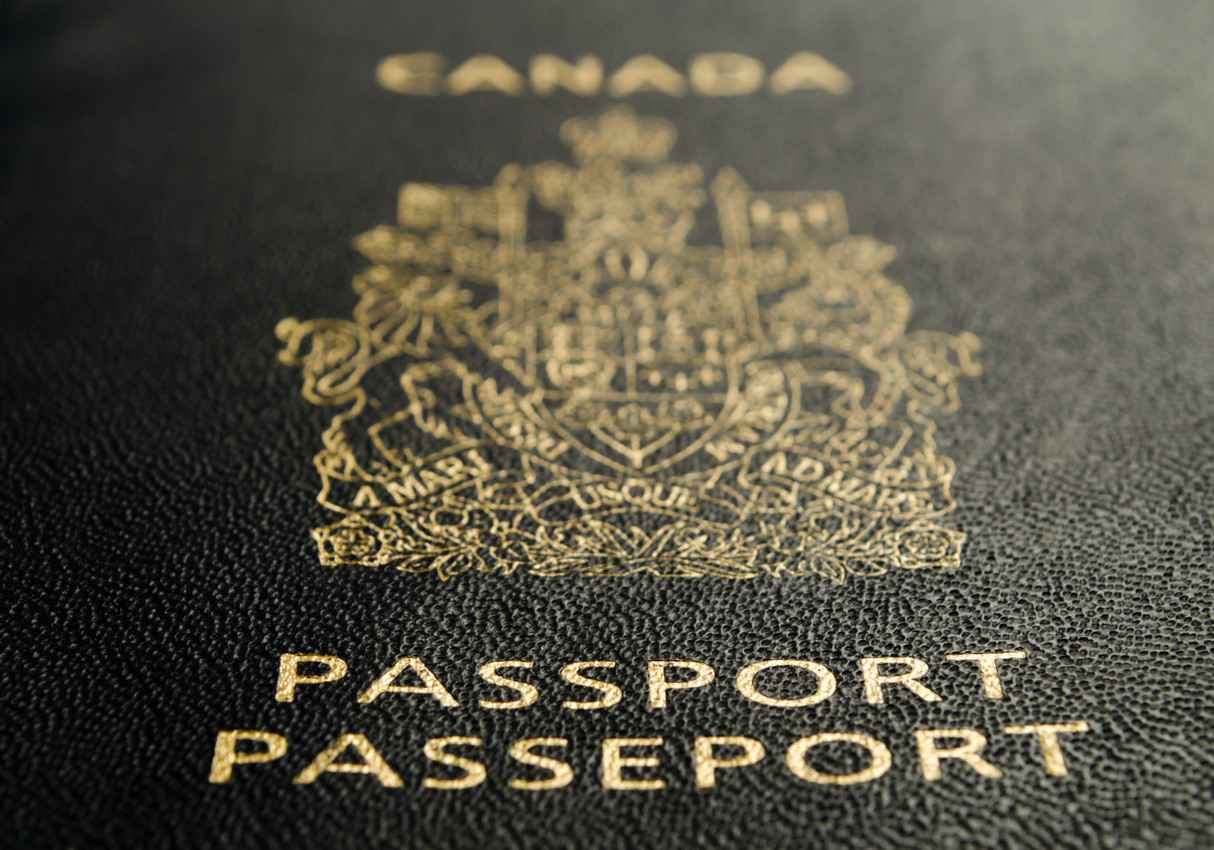 The Bottom Line – Do You Need A Passport To Travel To Mexico? 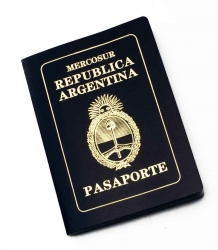 Other than a few exceptions which I’ll cover later, you will need a passport for travel to Mexico.

I’ll say it in a different way.

YOU NEED A PASSPORT TO TRAVEL TO MEXICO!

If this was 500 years ago we could have turned up to Mexico with a couple of rifles and shot our way into the interior.

The Exception To The Rule 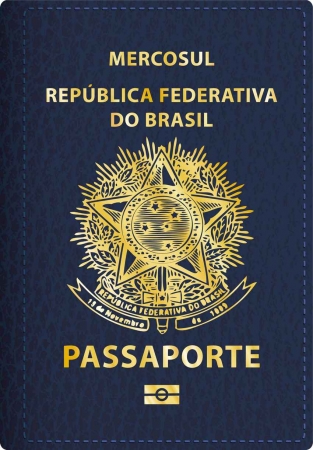 However, if you are a US citizen there is an exception.

If you’re not a US citizen, then put your passport in your pocket and get on with it.

US visitors crossing into Mexico by land might not need a passport or visa.

If you are American and are just visiting the frontier zone in Mexico then you don’t need a passport for travel to Mexico.

The frontier zone is the 15 miles (30km) of land that’s in Mexico but is kind of a no mans land full of strip clubs and dodgy towns.

In this case you can get away with a passport card or enhanced drivers license.

Once you leave this frontier zone and enter the rest of Mexico, you are required to have a passport by law.

However, this law is rather randomly enforced, and many Americans get through without having to show a passport.

If you do get stopped at the frontier zone, then you must be able to present a passport. 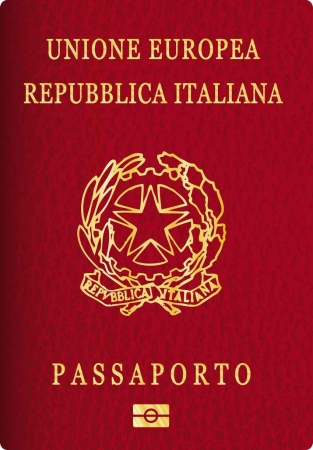 I hope that has cleared things up.

But there are also some restrictions.

So even if you do have a passport for travel you might be refused entry into Mexico.

If you have certain criminal convictions then the Mexicans are a little resistant to letting you in.

In particular this applies to anyone with convictions for drug related offenses.

If you didn’t already know, there is a huge drug war in Mexico at the moment, and immigration isn’t keen on new drug mules or cartel members coming in.

Americans may also have restrictions on travel if they haven’t paid their bills.

Not to the electricity company or credit cards.

But for child-support or tax or anything else you’re supposed to pay.

As well as a needing a passport for travel to Mexico, everyone will also need a tourism permit.

These are issued at the border and require you to fill out a simple form.

When you’re crossing the border and all excited about Mexico, it’s easy to forget about this document and accidently throw it in the garbage bin (or is that only me…?)

But the Mexicans won’t let you leave if you don’t have your tourism permit.

They’ll stop you at the border and give you a hefty fine.

This is usually a problem if you’ve entered Mexico via the frontier zone.

At the frontier zone they don’t always ask for the permits, so you might have no idea that you are in Mexico illegally.

And don’t think that the border officials will listen to some half-baked excuse about monkeys in the jungle eating your travel documents. 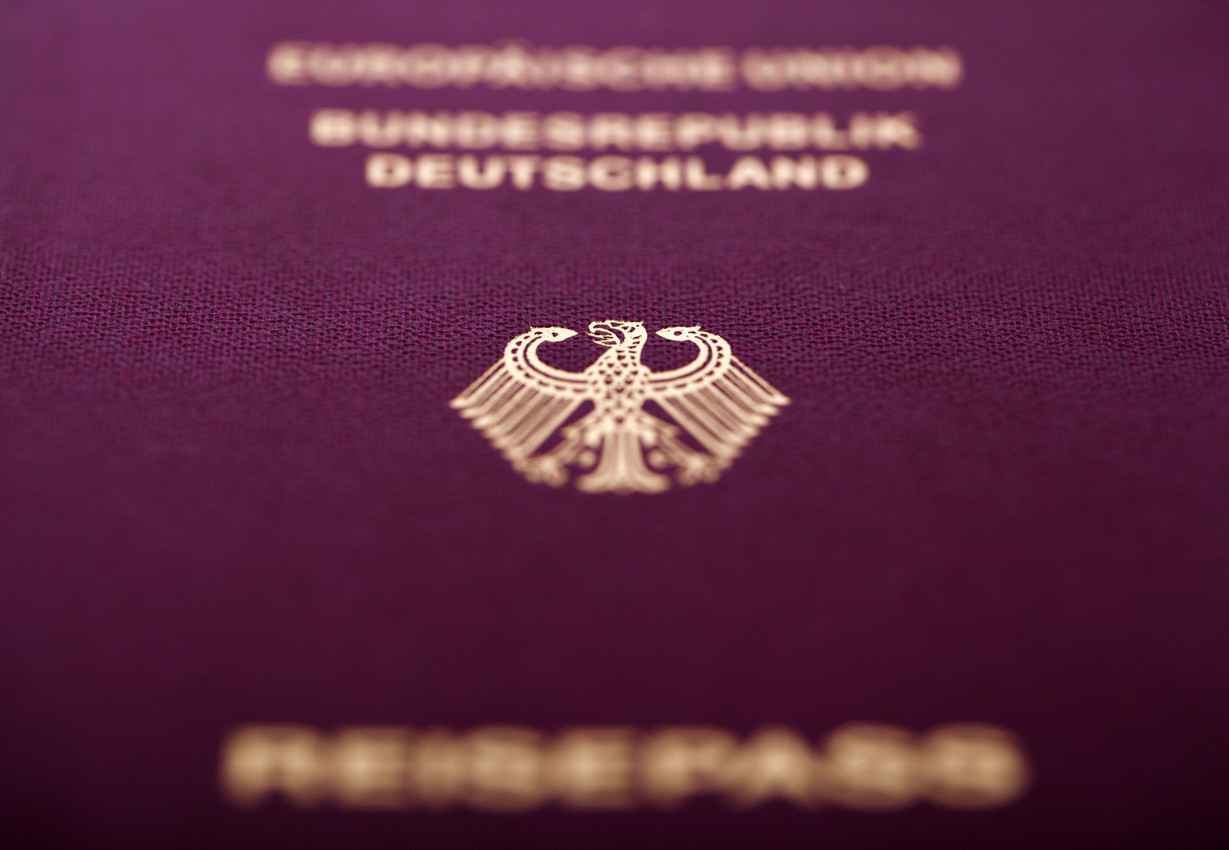 Do You Need A Passport For Travel To Mexico – The Conclusion 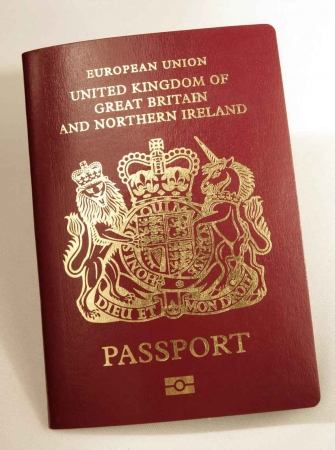 Unless you’re American, and going to the frontier zone just over the border, then you need a passport.

That means that you can assume anybody coming to Playa Del Carmen will need a passport.

If you came to Mexico 10 or 20 years ago you might be shocked about this.

It used to be much easier to travel here.

But the laws have changed.

Slowly of course (this is Mexico), and they haven’t been properly implemented.

Nowadays it’s a massive risk if you try sneaking past the frontier zone with only a drivers license.

I hope all this make more sense than a Mexican border guard on a hangover.

I hope your documents are ready and you’re ready for fun….

It’s your turn. Do you have any suggestions about documents you need for traveling? Please leave them in the comments section below!