…the carousel of annual activities…

From living here for the past three years, more or less, I can say that there is usually something going on in Playa Del Carmen.

The events are not constant, but they´re well-dispersed throughout the year.

So if you stay for any length of time, you´re bound to have the opportunity to attend at least one.

Since I noticed that much of the information on Playa Del Carmen´s attractions can be random or sparse, I organized it calendar-style here.

You can find the month when you plan to visit, scan for the event you want to see, or just read through the attractions listed below.

Finally, if you are a company or organization that hosts a large, annual event, please contact me so that I can add your event to this page! 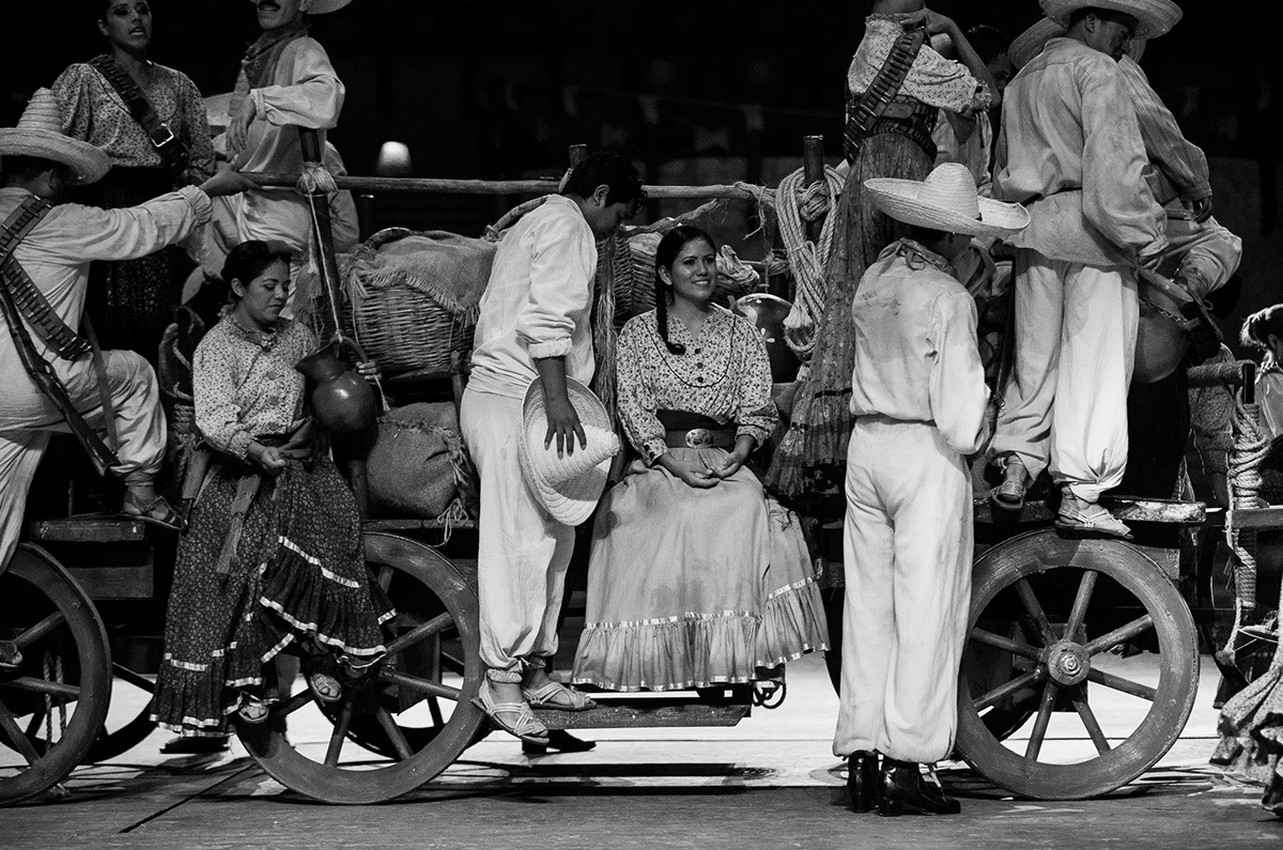 Which one is correct? Honestly, I don’t know, but it’s a pretty badass party.

This short festival was originally begun as an elite event for electronic music lovers.

But now it starts off the year with a party that can rival Spain´s infamous beach parties.

Each year I tell myself I’ll do my liver a favor and skip it; however, that´s yet to happen.

The best DJs come out to perform, the best partygoers show up for a good time, and the best drinks are served.

An all-around good time if you can keep up! 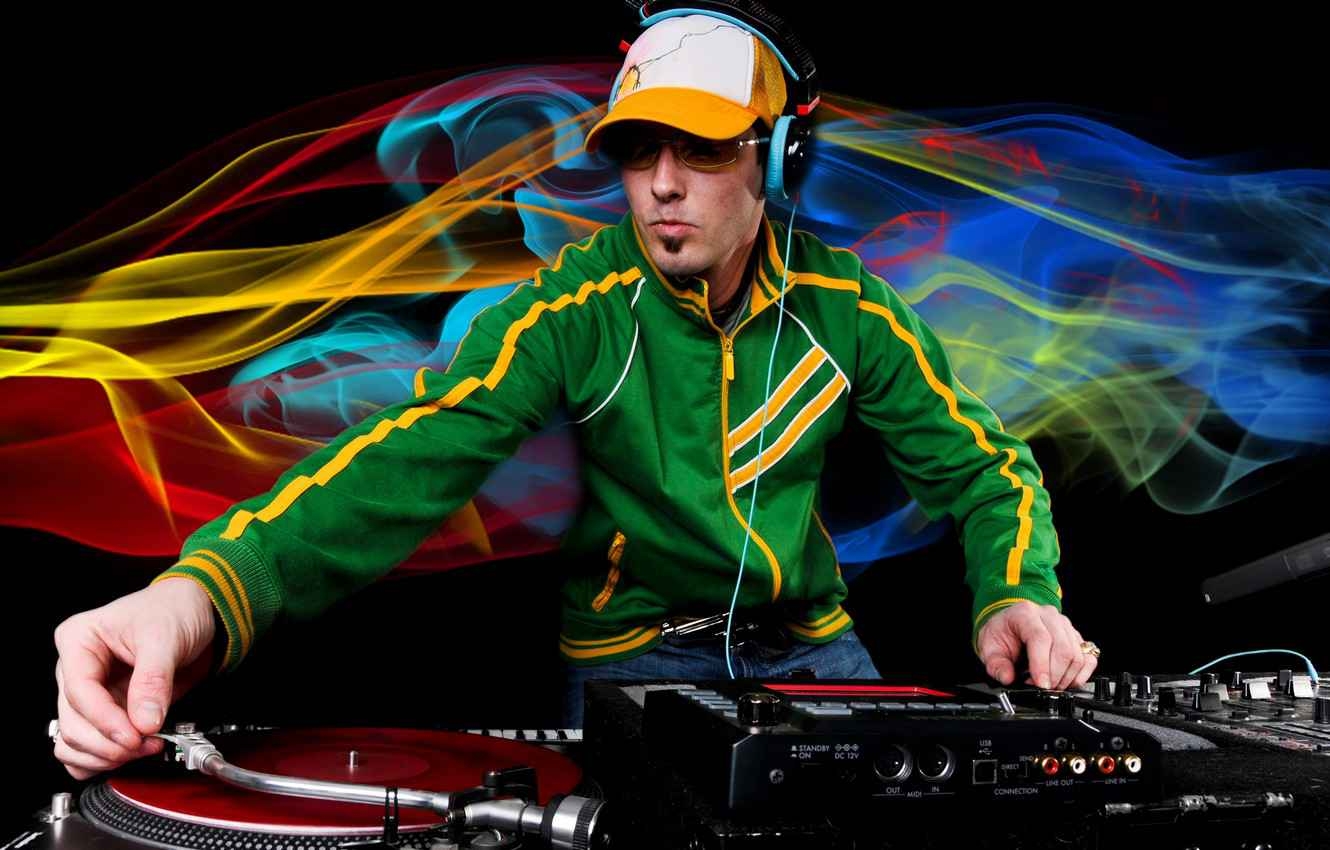 Here in Mexico, they do Valentine´s Day the way it should be done.

If you´re in love and vacationing in Playa Del Carmen for the holiday, you´re sure to find about as much romance as you can take.

(Latinos/latinas have the romance thing down. It´s practically a way of life here.)

However, if you happen to be in Playa with some friends, you can still celebrate in Mexico.

Here it´s celebrated equally by couples and friends alike – no waiting it out solo.

If you come to Playa Del Carmen to golf, you´re making a good choice.

If you come towards the end of February and feel like attending some PGA rounds, you´re definitely in luck!

Since 2007 the Tour has come to Playa Del Carmen every year to make use of its excellent courses and perfect weather. 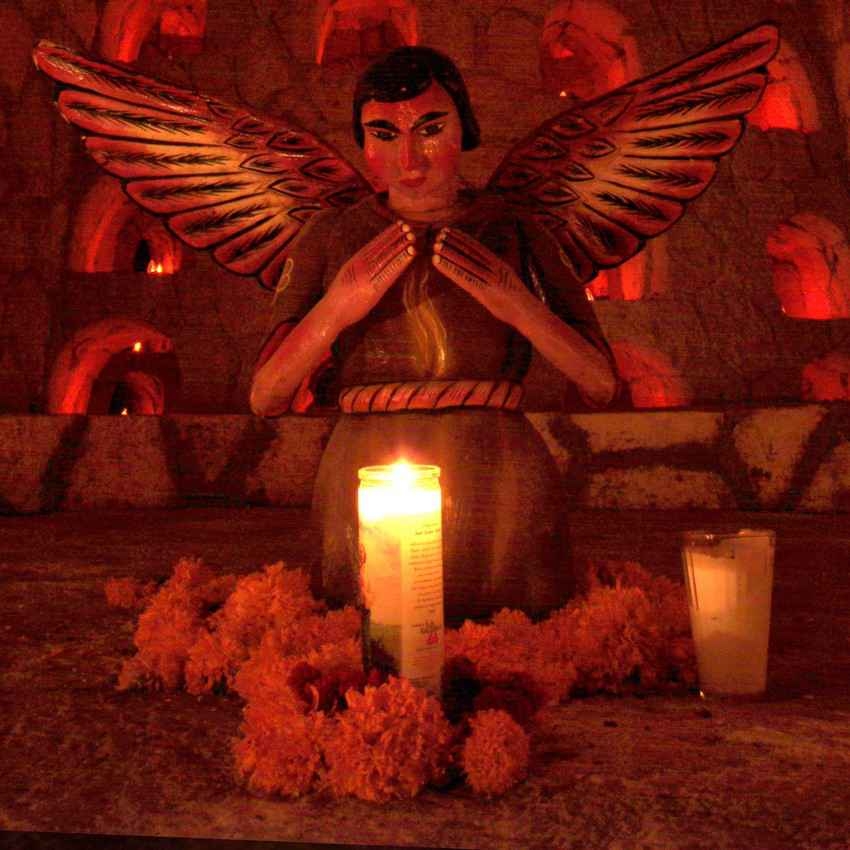 Carnival, end of February/beginning of March

It´s the infamous celebration that has spawned imitations in so many cities throughout the world.

And it comes to Playa Del Carmen just in time to kick off the nearing Spring season.

As expected with Carnival, you´ll just get a huge party of awesomeness.

Plus, you’ll have the next week (which is Lent) to recover and repent.

Until then, head out to Fifth Avenue for five days of a general good time (the parades happen at night). 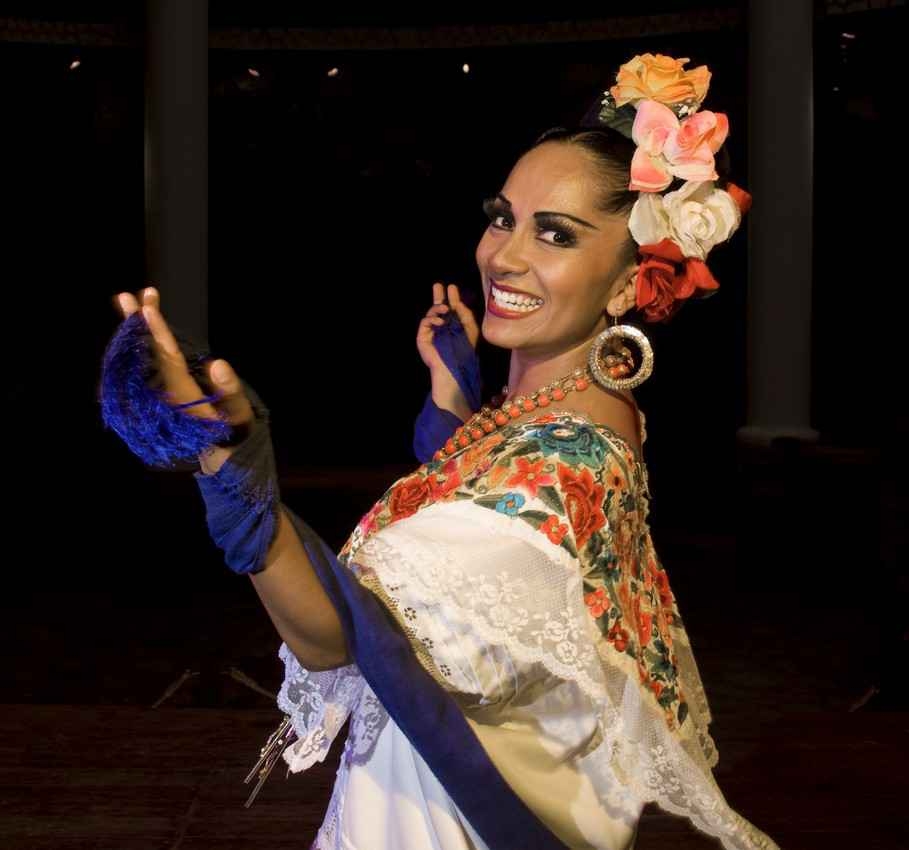 The rest of March, after Carnival, and April don´t have much going on besides religious observation and some national holidays.

However, the month of May brings Mother´s Day! It can be a nice day out if you happen to be visiting Playa Del Carmen with mom in tow (or if you are a mom vacationing with your family).

Mexicans have a near reverence for their mothers, as matriarchs of the household and keepers of their hearts.

We Americans might let some of that appreciation rub off on us.

In any case, spending Mother´s Day here promises to be a nice day for shopping, dining, etc. 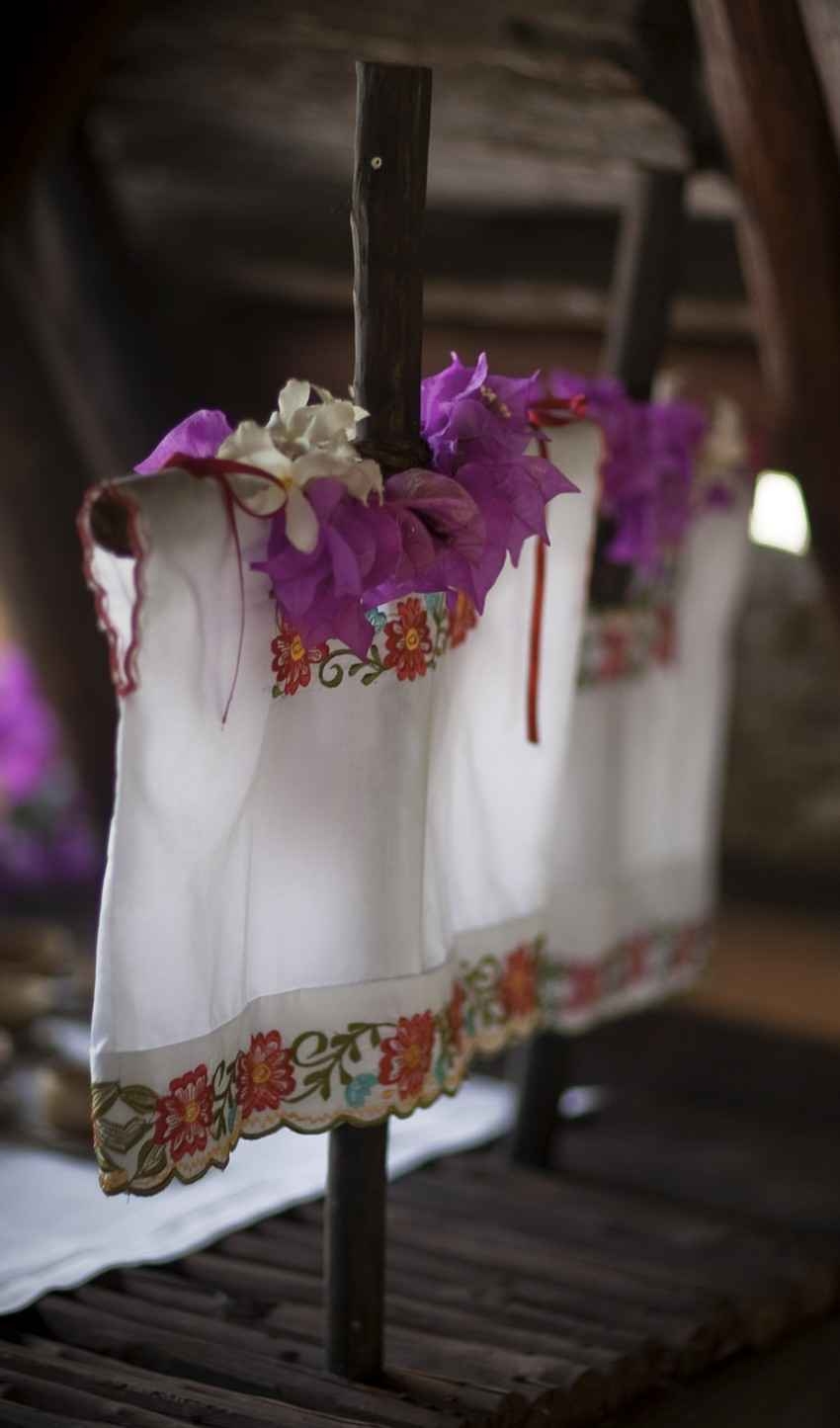 As the second major golf event of the year, the Mayakoba Junior Golf Classic is another must-see.

It brings lots of spectators to the El Camaleón Golf Club (same site that hosts the PGA Tour; I think I forgot to mention that before).

Stop by to see some good rounds and the sport´s up-and-coming talent. 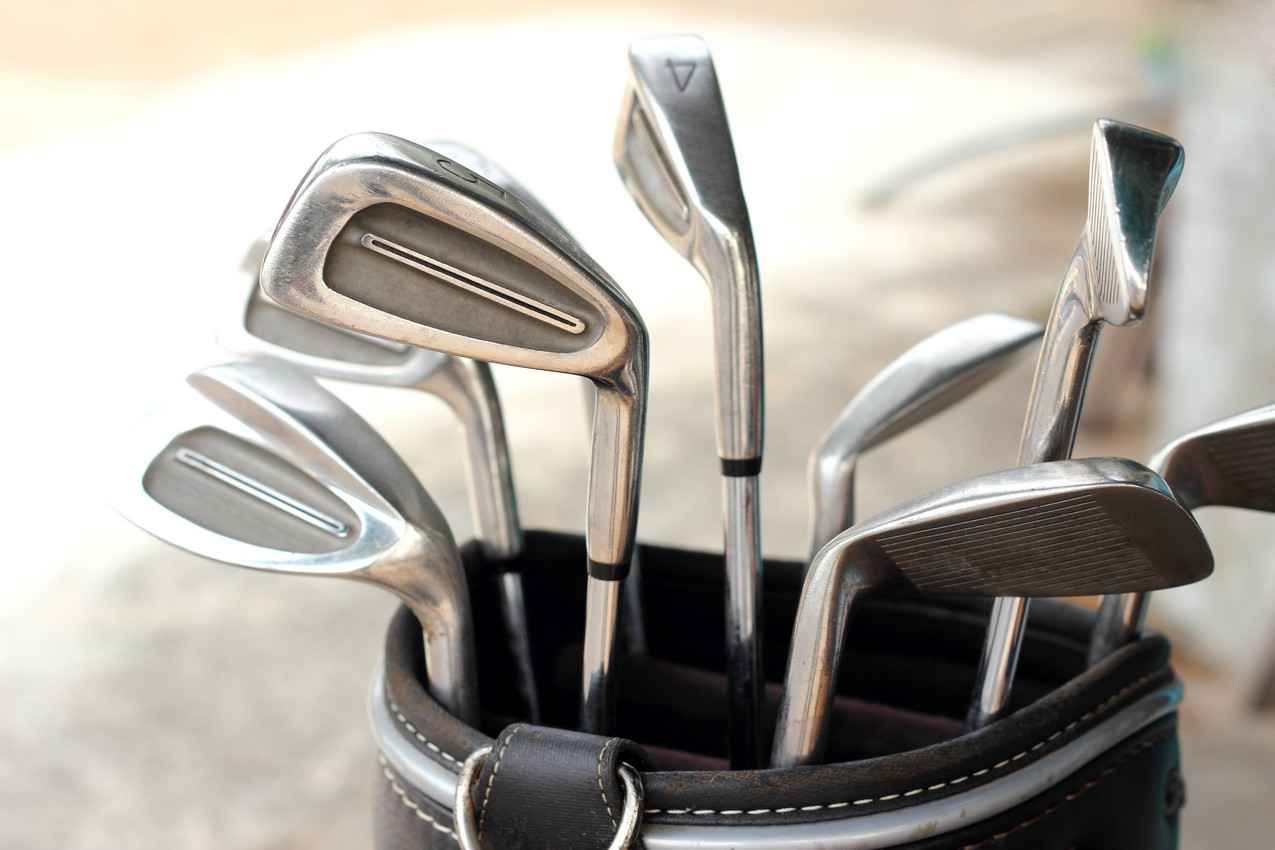 We all love some good Mexican food, but did you know that they host one of the most important food expos right here in Playa Del Carmen? It is attended by a huge number of food lovers, fat and thin alike.

In addition, the highest number of Latin American countries participate and showcase their national cuisines.

And if you know anything about Latin American cuisines, you’ll know to expect a mouth-watering event.

Just be careful discussing whose cuisine is better. There are some stiff rivalries between countries on this continent.

Don´t say I didn’t warn you. 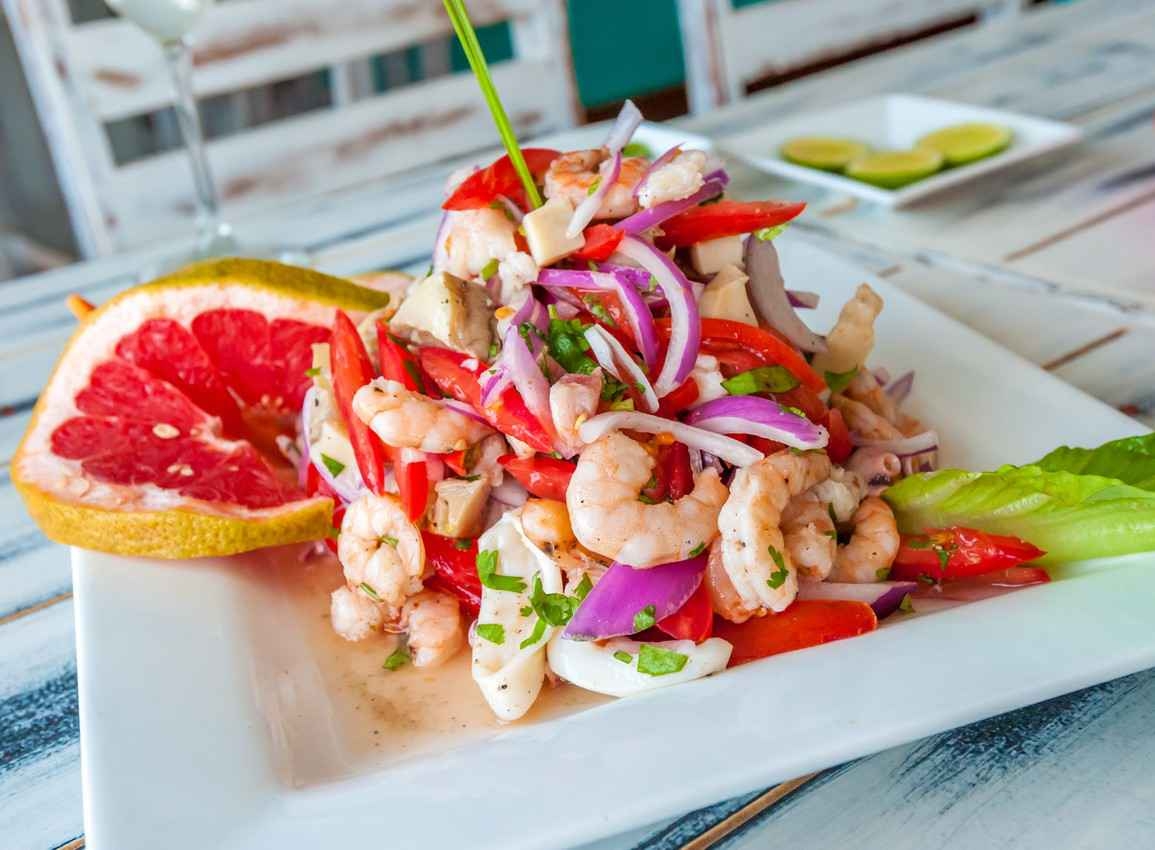 As a kid, I heard about the Día de los Muertos holiday in Mexico (celebrated the day after Halloween, November 1).

But Halloween is not really a big deal here.

That is to say, you don´t have the same level of celebration and excitement you would find in the US.

That being said, Playa Del Carmen does enjoy its little community of expats who live here short term or long term.

And of course there are the tourists that come and go all year.

Consequently, due to the large number of foreigners, you can still expect some amount of Halloween celebration to happen. 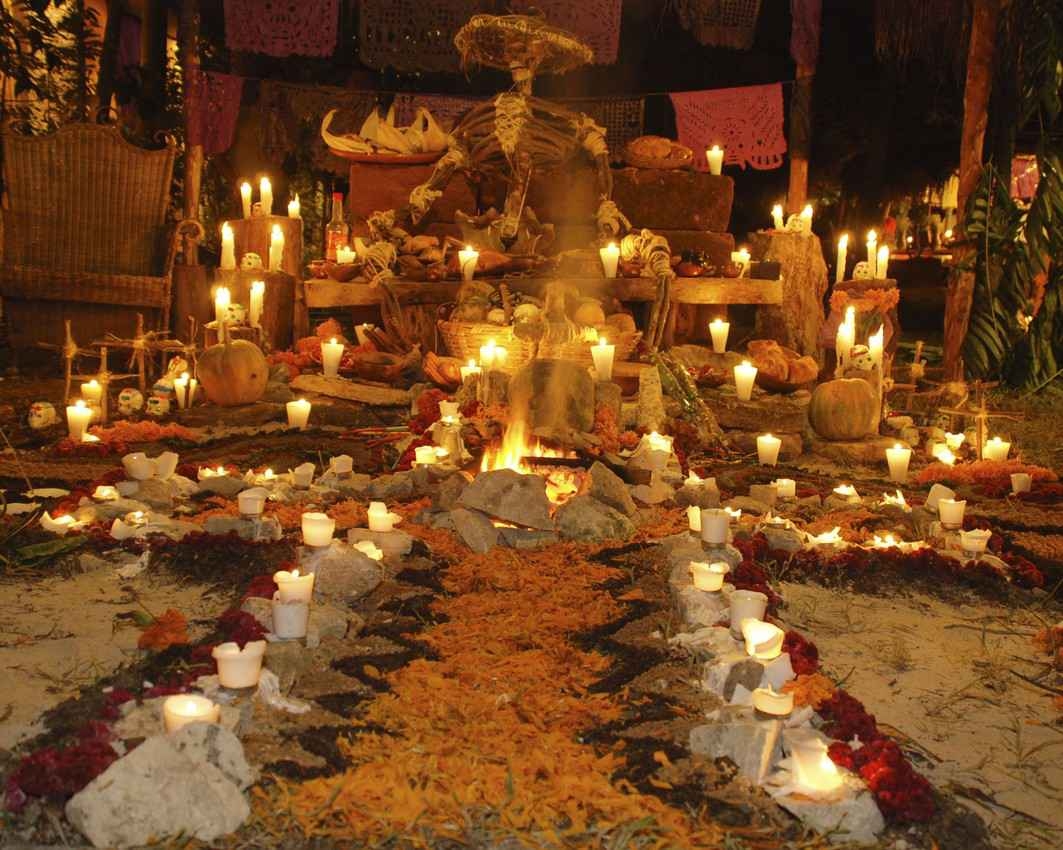 In addition to the first day of the month commemorating the dead, November also hosts an event called Taste of Playa.

It´s another culinary showcase but, in contrast to September´s Food Show, this one has a more local flavor.

It simultaneously introduces new things in local cooking and highlights new eateries that have opened during the year.

This event is another good choice for food lovers. 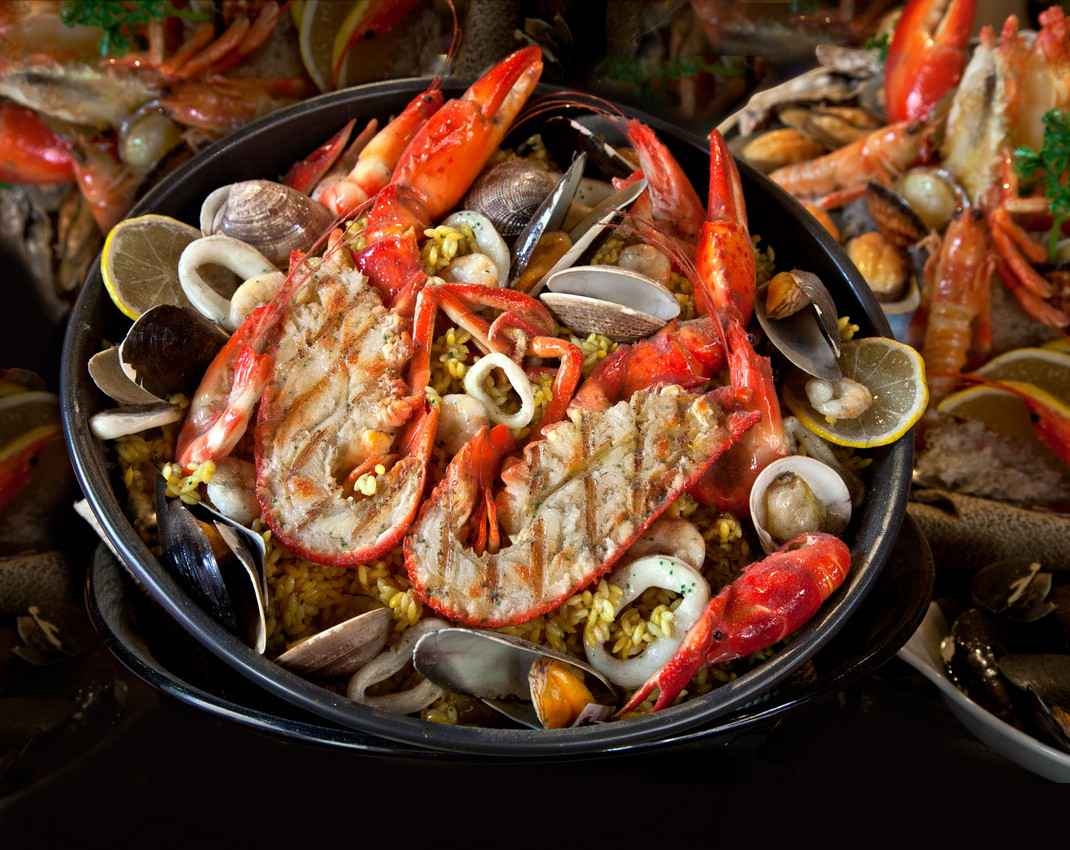 If you happen to be visiting Playa Del Carmen around Thanksgiving, an alternative way to celebrate is the Riviera Jazz Festival.

This festival is more laid back than the electronic event in January, and can be appreciated by young and old alike.

As you can see, there are a variety of attractions that happen in Playa Del Carmen throughout the year.

I’ve listed just the main ones that I can speak for, but I encourage anyone to come and discover what else there is!

I will see you here soon!