Requirements To Travel To Mexico

…you will need to know this BEFORE coming here… 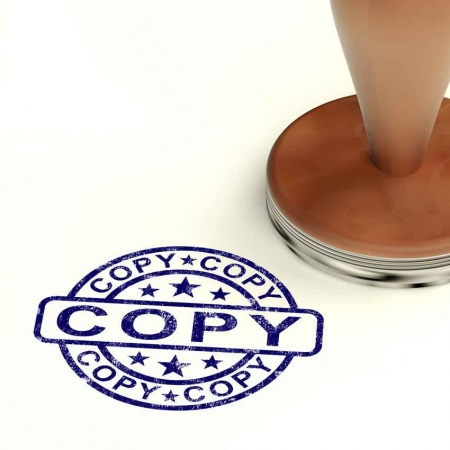 I travel between Playa Del Carmen and the States so often that I’ve started thinking that they’re both in the same country.

The other day I arrived at the airport and had a look of shock when I was asked for my passport at check-in.

Will this ripped up tequila receipt from last night suffice?

So I missed that flight.

And it’s not the first time it’s happened.

However, turn back 500 years ago and the Spanish didn’t need any passports to invade Mexico.

I suppose you don’t need one when you’ve got smallpox and gunpowder instead.

After my mishaps I did some detailed research on the requirements to travel to Mexico. 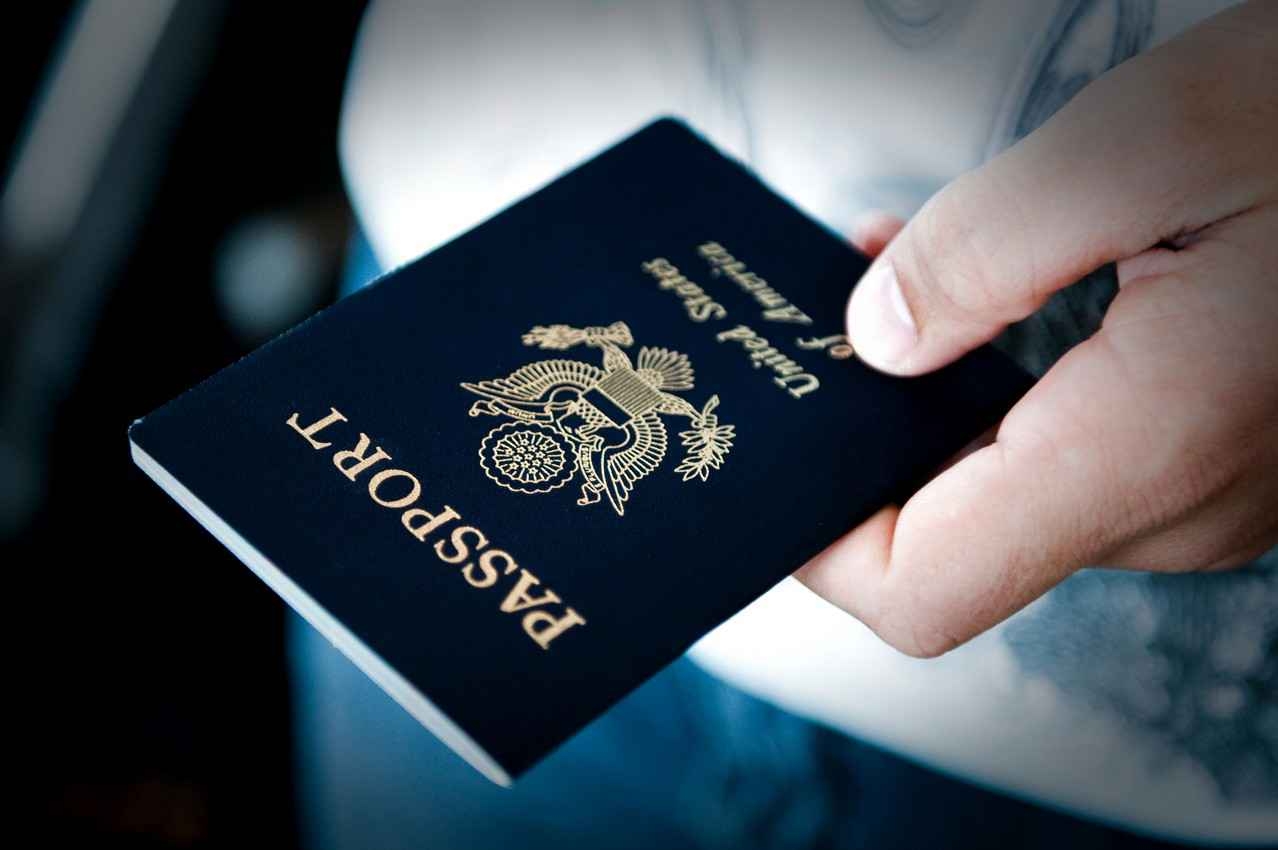 Requirements To Travel Vary By Country 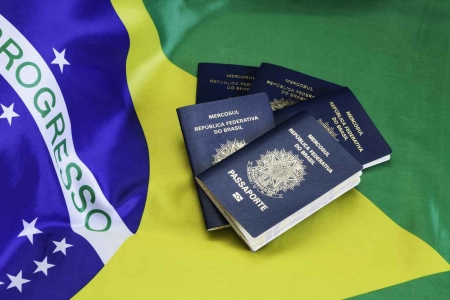 How complicated is this?

One gets treated well and given immediate entry.

The other one gets interrogated and turned away.

So if you’re from the USA, Canada, or anywhere in the European Union then ding ding welcome to Mexico – collect a bottle of mescal as you pass go and collect $200.

But if you’re traveling from China then you’re going to need a visa.

And without a visa, you’ll be finding out the condition of the local jail.

To keep things simple, here are the requirements for the top few countries.

We Americans have the easiest way in.

Just turn up at the border and you’ll receive a 180-day visa-free entry.

That’s like almost 7% of the US population crossing the border every year.

You’ll have to get a tourism permit, but this is standard procedure at all the borders and will cost around $25.

In most cases Americans need a passport to travel to Mexico.

You definitely need a passport when arriving by air.

Trust me, I’ve found out the hard way.

However, if you’re crossing the border by land then you can sometimes get away with just an enhanced driving license or passport card.

I wouldn’t risk it because they can ask for a passport and cause trouble if you don’t have one.

Canadian Requirements To Travel To Mexico 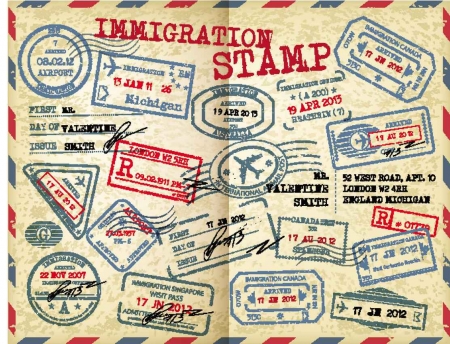 Probably because Canada didn’t almost take one-third of Mexico (like the Americans did during the Mexican-American War).

But then again, what would the Mexicans have done with it anyways? Imagine Silicon Valley being Mexican….NOT!!!

Even the Mexican politicians openly share their love for Canada.

They say that Canada is the 2nd most important country for their tourist industry.

It’s also easy for Canadians to travel to Mexico.

Arrive at any border and you can get a 180-day visa-free stay.

You’ll need to fill out a form to get a tourism permit, but there are never any problems with this.

Canadians need a passport to visit Mexico, and it must be valid for six months from the date of entry.

If it has a shorter validity then you could be turned away.

UK Requirements To Travel To Mexico

Unless you’re planning to cross the Atlantic on a dug-out canoe, people from the UK will be arriving in Mexico by air.

UK citizens don’t need a visa to stay for up to 180 days.

You will need a tourism permit, and this is included in the price of the air fare.

You’ll be given a form to complete when you’re on board.

So stop watching bad movies on the little screen and fill in the form – it saves hours when you land.

If you lose your tourism permit, you’ll have to visit the immigration office and pay 295 Mexican pesos to get a new one.

That sucks. So keep it safe.

Of course you need a passport, and it should be valid for a minimum of six months from the date of entry. 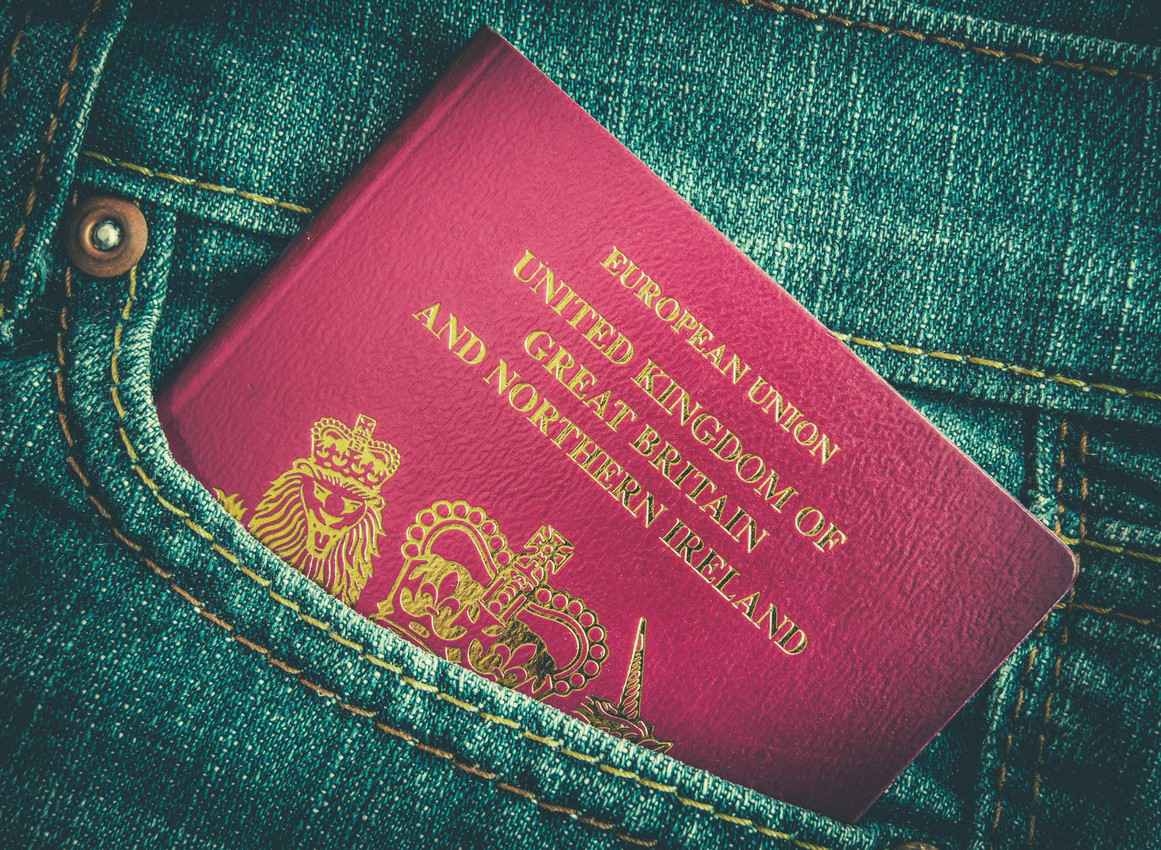 EU Requirements To Travel To Mexico

If you’re from any European Union country then it’s also stress-free to Mexico.

That includes if you’re from one of those dodgy tax havens where everyone drives around in porches and drinks champagne – like Andorra or Switzerland.

Just land at the airport, hand in your tourism permit form (which you are given on the plane) and you should be stamped into the country.

Again, you need a passport valid for a minimum of six months from the date of entry.

Brazilian Requirements To Travel To Mexico

In 2012 Brazilians needed a visa to travel to Mexico.

But the diplomatic bigwigs have seen sense and on May 3, 2013 Brazil and Mexico signed an agreement to skip visas.

If you’re a tourist from Brazil you can enter Mexico for up to 90 days without a visa.

Just bring your passport and complete the formalities when you land.

However, if you want a student visa or want to visit Mexico for longer, then you still need to arrange a visa in advance.

Some People Don’t Get The Full 180 Days

According to the Mexican immigration website everyone is permitted up to 180-days visa-free entry.

But sometimes the border officials don’t seem to be very good at math.

Either that or they’re thinking, ‘Piss off you stupid tourist…’

They’ve been known to only allow entry for 15 or 30 days.

Which doesn’t allow for much flexibility.

For example, if your flight is cancelled because of a hurricane, you might get stuck in Mexico and become an illegal immigrant.

If you get asked about the duration of your stay, it’s always good to say 90 days or 180 days or some other white lie.

That way they’ll give you the full 180 days and if plans change you won’t get arrested. 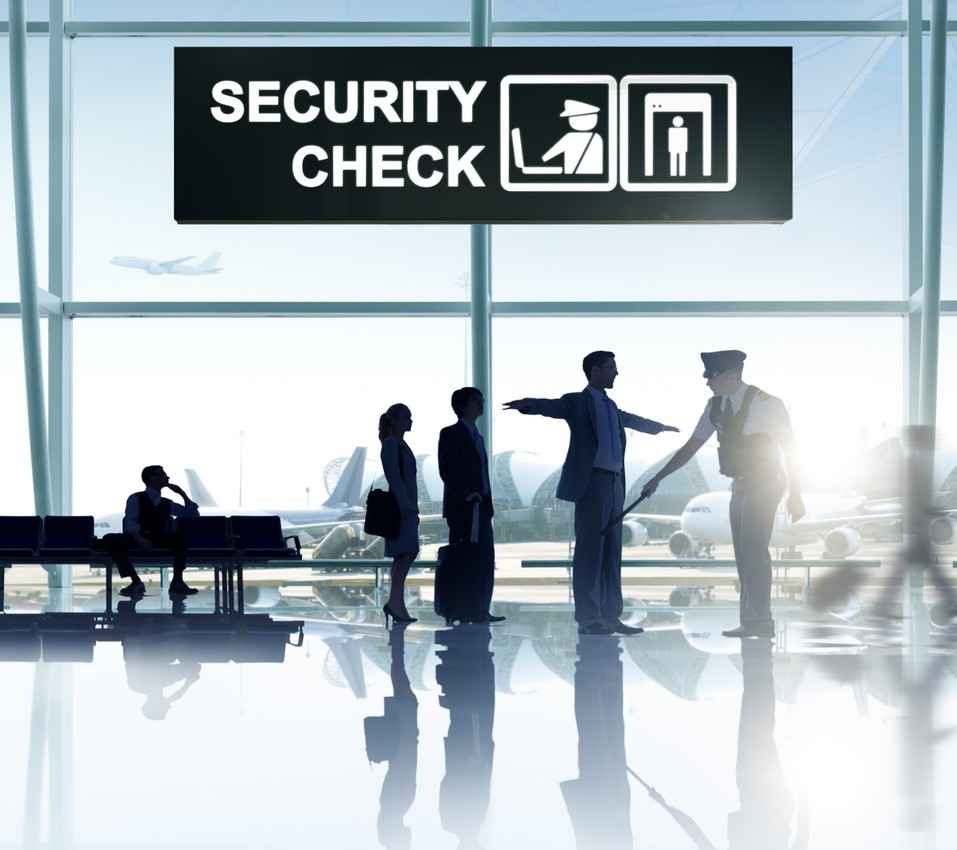 Don’t Do A Rufus…

Hopefully this is all the information you need about requirements to enter Mexico.

Border officials are not sympathetic to your mistakes.

It’s your turn. What are the requirements for traveling to Mexico from your country? Tell us about them in the comments section below!

4 comments on “Requirements To Travel To Mexico”