…the most exciting – and fastest-growing – tourist destination on the planet… 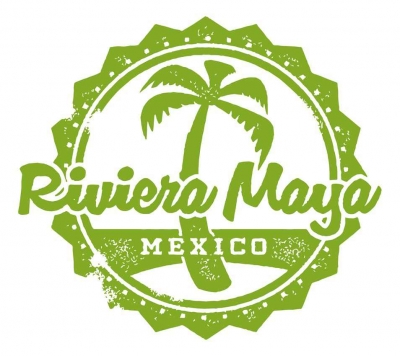 I’ll admit that geography was never by best subject at school.

How could it be when at 30 years old I still hadn’t mastered the four points of a compass?

And I’ll also admit that until I arrived in Playa Del Carmen I hadn’t heard of the Riviera Maya.

It definitely wasn’t on my map at home.

It’s the stretch of coastline that goes along the Caribbean from Cancun in the north to Tulum in the south.

When I arrived I learned that I hasn’t just been stoopid.

But the region is the most essential area for Mexican tourism, both now and in the future.

That’s why they came up with the snazzy name and rebranded it.

Now  you see people everywhere with T-shirts, tattoos, and tan lines spouting “Riviera Maya” on them.

The Riviera Maya is the area that the tourism board and tour operators heavily promote across the world.

And for good reason.

Nature, ruins, jungle, beaches, nightlife, adventure – is there anywhere else in the world that can compete? 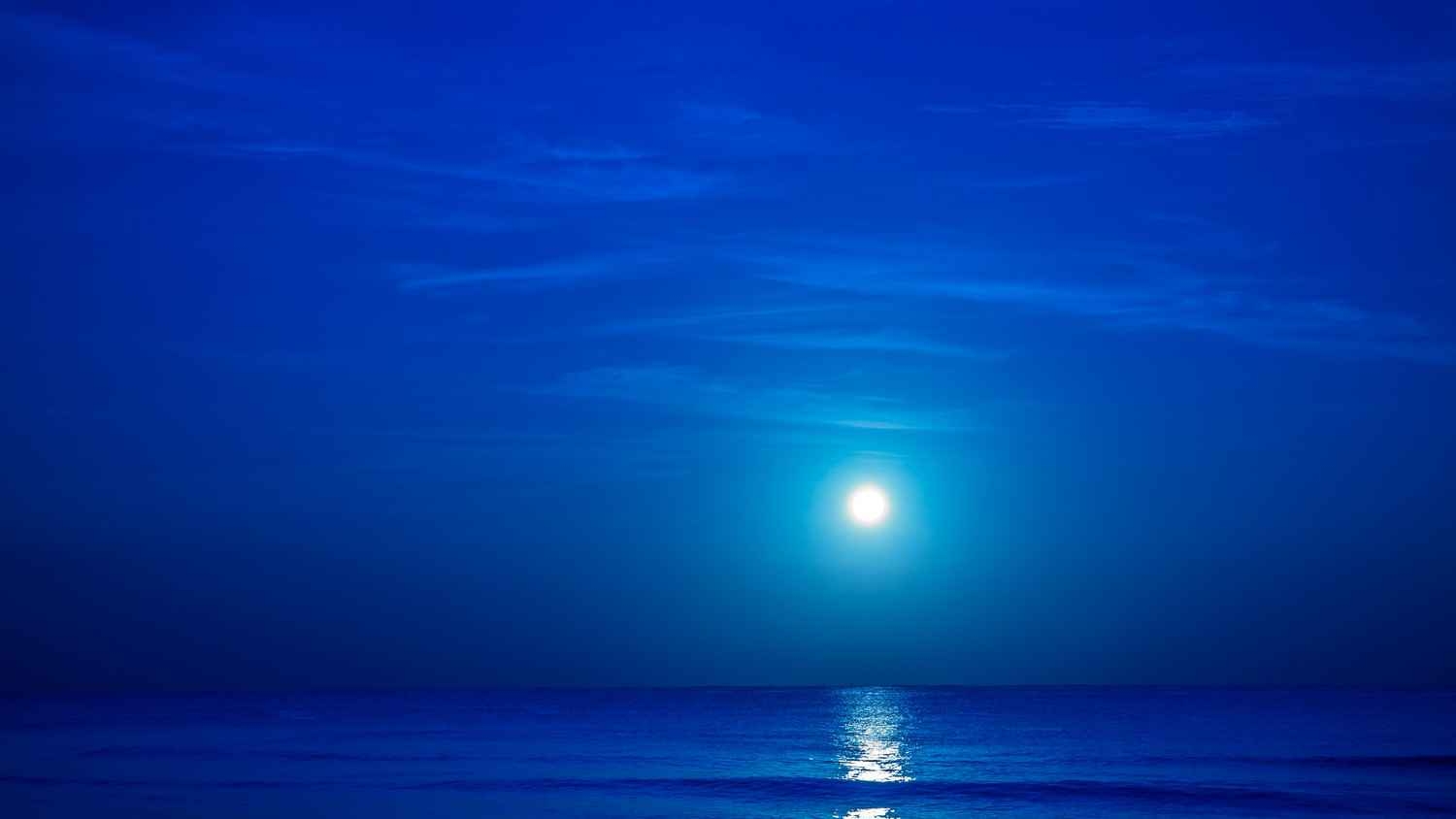 A Brief History Of The Riviera Maya 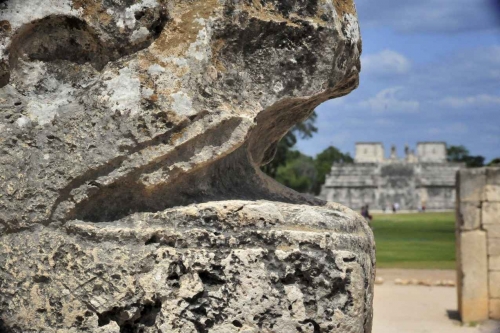 Before 1999 the coastline was called the Cancun-Tulum Corridor.

If we go back to 1970 there were hardly any foreign visitors here at all.

But they soon realized that the whole region could become a tourist hot spot and began developing south of Cancun.

That’s why they came up with the more romantic sounding name: Riviera Maya.

They now have a 20-year tourism plan that will increase the number of resorts and resort towns in the Riviera Maya.

But let’s rewind for a moment.

Long before tourism this region was a very important site center of Mayan civilization.

They’ve always appreciated the beauty and uniqueness of this region.

What Are The Boundaries Of The Riviera Maya Mexico?

People seem to disagree about the exact boundaries of the Riviera Maya, but it’s generally considered to cover everything from Cancun to Felipe Carrillo Puerto, 25 miles south of Tulum.

It extends about 25 miles inland to where it borders the state of Yucatan.

Guess what is bang in the center of the Riviera Maya Mexico?

One of the reasons I always recommend Playa Del Carmen over Cancun is that it’s in the center of everything.

Every attraction is just a short drive away.

Historically the whole region was isolated from the rest of Mexico due to terrible roads and infrastructure.

But that is quickly changing.

Different Destinations In The Riviera Maya 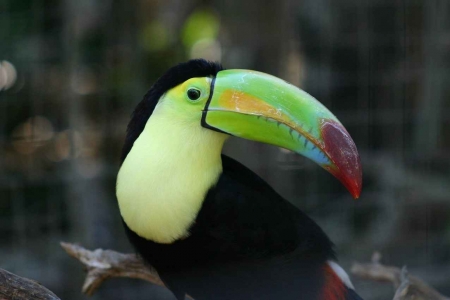 Cancun is a very large city.

If it was situated north of the border it would be the 18th largest city in the United States.

How it’s grown since being a fishing settlement in 1970.

Playa Del Carmen is the second largest city with a growing population of 135,000.

Tulum is the largest city in the south of the Riviera Maya and has a population of around 40,000.

But all along the coastline there are smaller destinations that are destined for development.

How Important Is Tourism To Mexico?

Tourism has played a large role in the Mexican economy for many years.

Do you remember the song by the Four Tops, “Going Loco down in Acapulco?”

Tourism used to be focused on the Pacific coastline, and in the 1950’s Acapulco was the getaway for Hollywood stars and millionaires.

If I can find a record deal I’m going to release my own song about vacationing in Mexico.

It’s called “Hit the Playa Down at Riviera Maya.”

Tourism is now the third largest sector in the Mexican economy.

It’s essential to the country, and the government has very clear targets about expanding income from tourism. 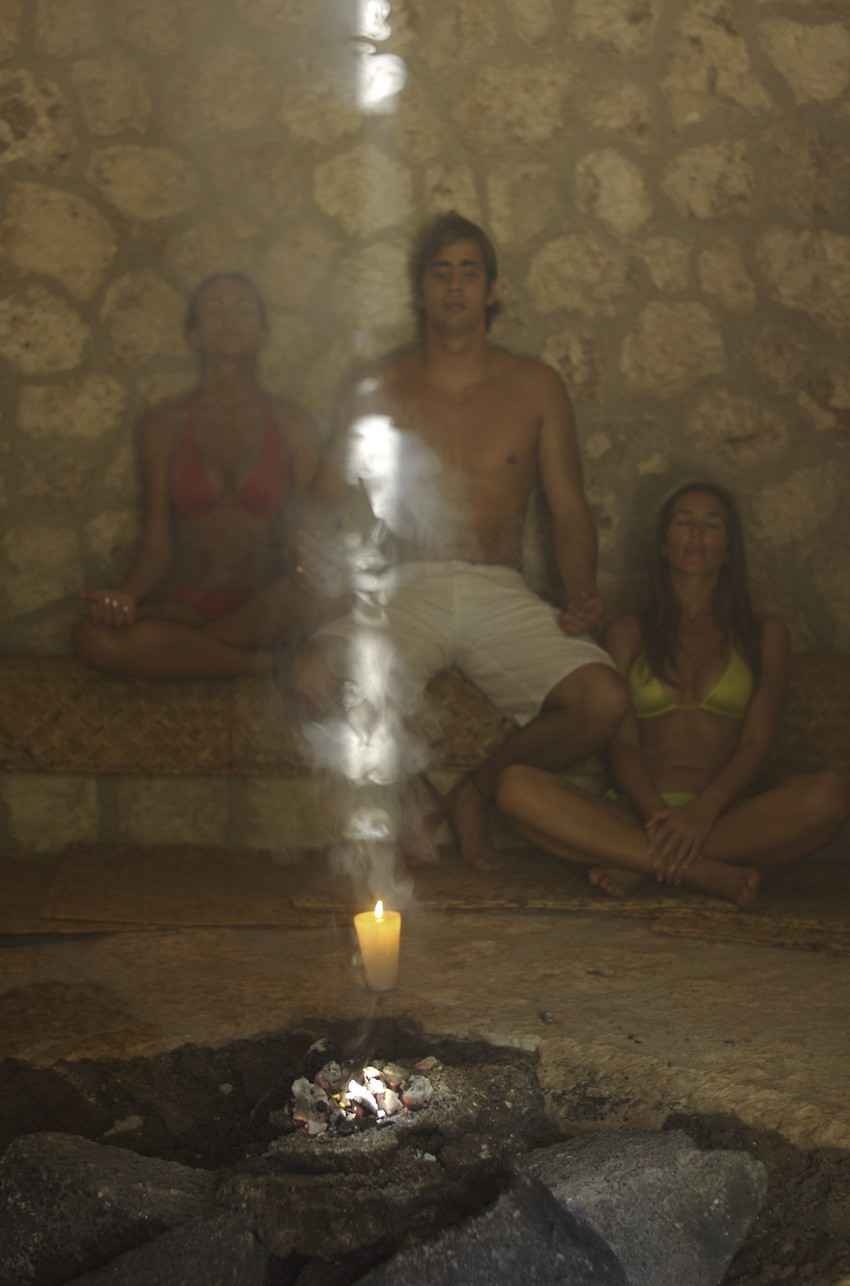 Why Is The Riviera Maya So Important For Mexican Tourism? 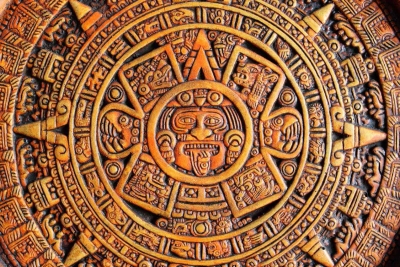 The Riviera Maya has become the main point of expansion for tourism in Mexico.

I’m not a politician so I can’t tell you exactly why they’ve chosen this place.

But I can make some guesses.

Firstly, the success and growth of Cancun clearly shows that tourists liked the area and people were willing to invest.

Secondly, this whole region used to be very poor and isolated.

So investing in infrastructure not only benefits tourism, but also a group of locals who used to be excluded.

But the main reason is surely because of the beauty and diversity the Riviera Maya has to offer.

It has miles of untouched beach and turquoise ocean.

Not to mention the second longest reef in the world and an incredible bio-diverse marine world to explore.

Add in national parks and you’ve got a combination of jungle, ocean, and beach.

Then there are the ancient ruins like Chichen Itza and Tulum.

I believe the Mexican authorities feel that the Riviera Maya Mexico is the area with most potential to grow tourism numbers and revenue.

How Will The Riviera Maya Expand?

Rather than growing Cancun until it bursts, the local government has a plan to establish medium-sized cities all along the coast.

If you’ve been to Cancun you’ll be glad to hear this.

The tiny strip of land up there (called the Hotel Zone) has become so over-developed that it’s difficult to know if you’re on the beach or amongst a high rise city.

Unfortunately, the rest of the city – the actual city of Cancun – is a dirty Mexican city.

It is only the tourist area that is wealthy, beautiful, and has low crime rates.

Over the next twenty years the government is aiming to spread tourism to towns and villages like Puerto Morelos, Akumal, Puerto Aventuras, Chemuyil, and Tulum.

Some people say these tiny villages will become towns of 200,000 people.

My hope is that they keep the development below the levels seen at Cancun. 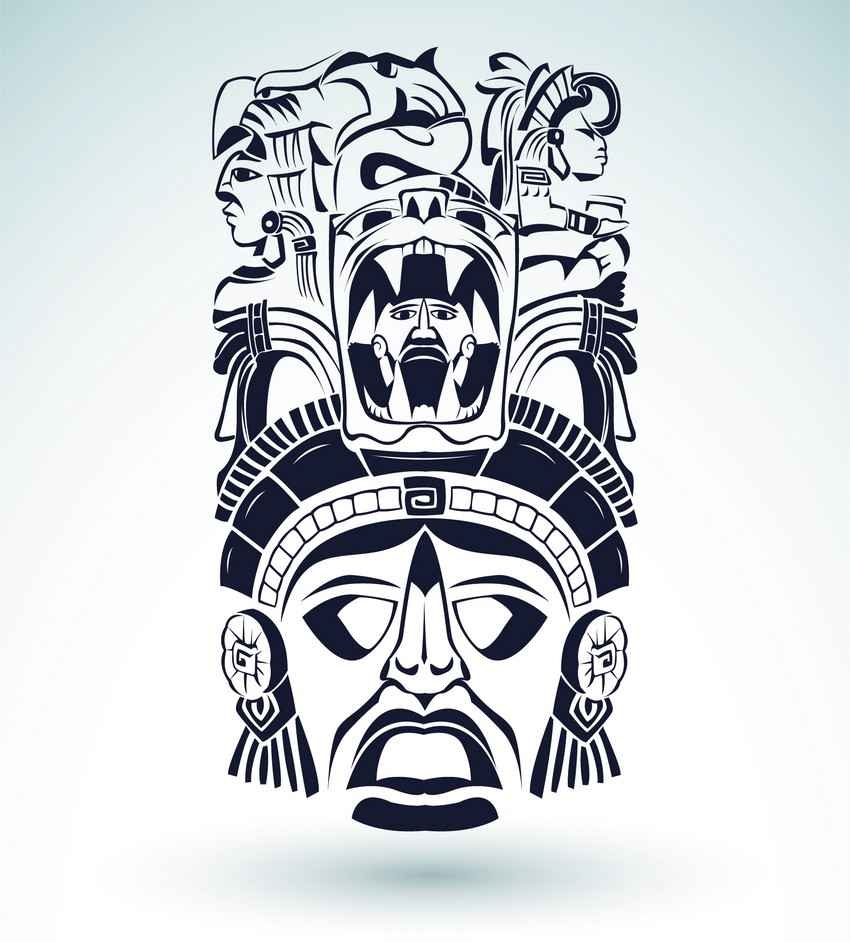 Is The Riviera Maya Developing Too Quickly? 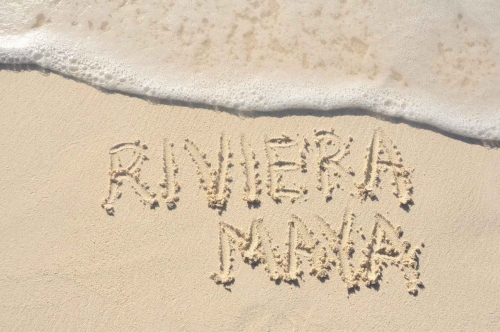 Those who’ve been to the Riviera Maya will know they’ve found a little piece of paradise.

Sometimes I hear ex-pats along the coast complaining that “it’s not what it used to be.”

Well, Mr. and Mrs. On-Your-High-Horse, before you arrived, the Riviera Maya was either an ancient Mayan civilization or a series of quiet fishing villages.

I’m not going to jump on the bandwagon and argue that we should keep the Riviera Maya to ourselves.

It these opinions of exclusivity that can ruin the atmosphere.

However, I hope that the development moves at an organic pace and isn’t just about throwing up as many hotels as possible.

There is enough coastline to go around.

As long as the development is scattered throughout the whole Riviera Maya, there shouldn’t be a problem.

Why Is Playa Del Carmen So Important To The Riviera Maya Mexico?

What I love most about Playa Del Carmen is its location.

Tourism is developing throughout the Riviera Maya and bang in the center of it is Playa Del Carmen.

All the new resorts and attractions will be within an hour or so of Playa Del Carmen.

This central location makes it the convenient choice for everything along this strip of the Caribbean coast.

Being a central hub is also going to ensure Playa Del Carmen maintains its great diversity.

It will continue to be where high end and budget tourism go side by side, as well as where many different nationalities will congregate.

What’s more, Playa Del Carmen is surrounded by nothing but beach and jungle.

In Cancun they had no choice but to build up.

Here, they can continue to build outwards and use the environment to retain a natural feel.

What Does All This Mean For A Tourist? 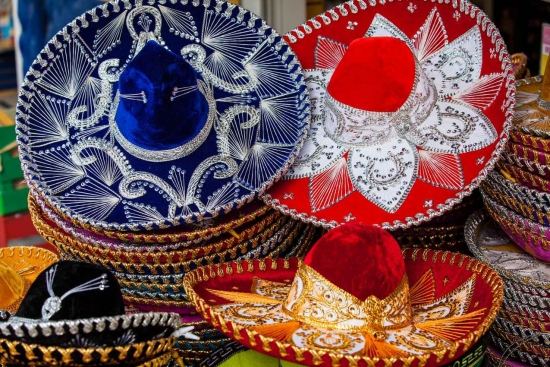 All this rambling about the Riviera Maya and I’ve almost forgot why I started writing this – other than looking for a record deal (sing along people – “Hit the Playa Down in Riviera Maya…”).

Because the Riviera Maya is the most important part of Mexico’s tourism plans you can rest assured that all of this investment would not be devoted to an area that wasn’t beautiful.

In the future it means there will be more choice and quality for visitors to Playa Del Carmen.

There will also be far more attractions looking for a slice of your hard earned pie.

Tourism is also going to get more professional.

So less of the dodgy beach lice harassing you.

Most of all, I believe it’s going to place Playa Del Carmen in the middle of one of the world’s most popular destinations.

So stop thinking about it, get your flights booked and get over to Playa Del Carmen before the whole world knows about.

It’s your turn. Do you have a story from the Riviera Maya that you would like to share? Please leave it in the comments section below!