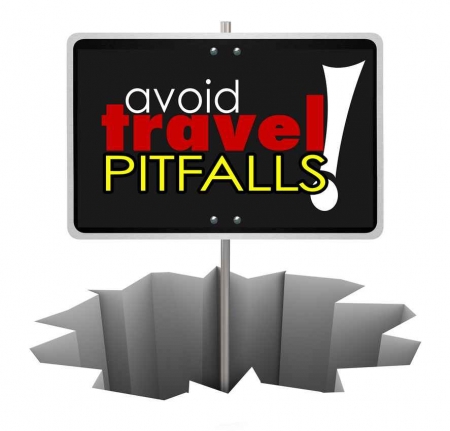 I’m not usually one for listening to the United States government.

I mean they have been known to fabricate some white lies over the last few years.

Especially when it comes to foreign countries!

So when I started reading about their travel advisory for Mexico, I was full of skepticism.

I was sitting on a serene beach in Playa Del Carmen, sipping on a cocktail, and I’m reading the US government saying that Mexico is full of drug cartels, murders, and terrible violence.

I thought I’ll have another cocktail and forget this nonsense!

But when I read the travel advisory for Mexico in more detail I did learn a few things. 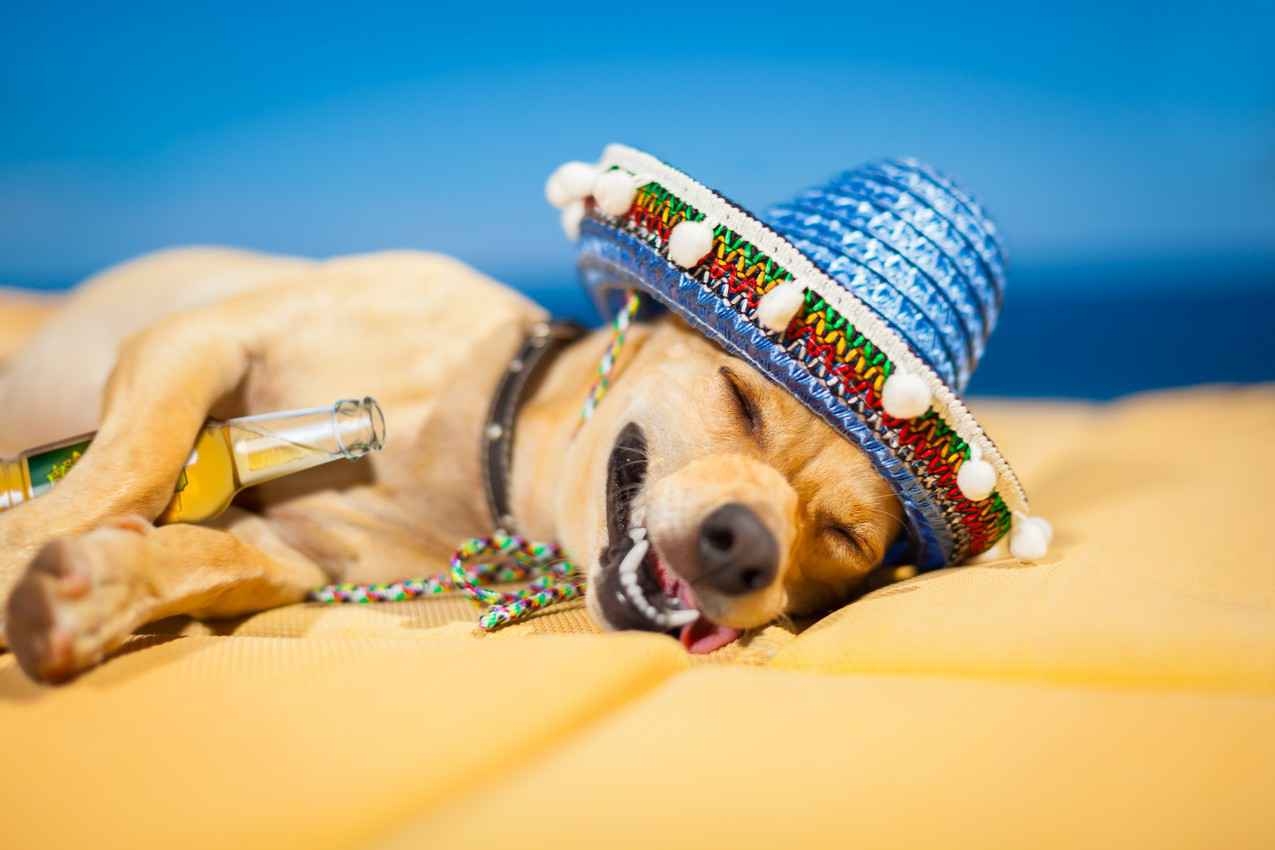 Why Have A Travel Advisory? 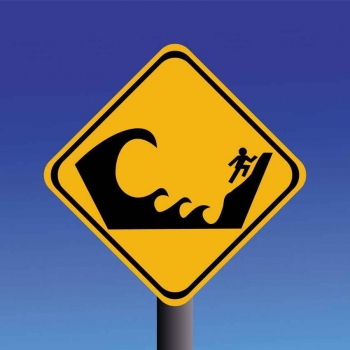 So the US government obviously isn’t too happy with spending loads of $$$ on evacuating citizens from war zones.

Or finding out that a man from San Francisco stepped on a landmine in Durkadurkastan or some other country nobody has heard of.

They write a travel advisory for any country that has some danger to be avoided.

It’s basically a warning to say if you get yourself into shit, then we’re not bailing you out.

The travel advisory for Mexico seems to continue forever.

Have they not seen how peaceful it is in Playa Del Carmen?

I’m not sure why they write so much.

They’ve given some long-winded blablabla diplomatic statement that continues for half a page.

What they should have written is simply “Watch out for the bad ass drug cartels!”

Well, that’s what they say anyway.

The drug cartels shoot each other, shoot the police, occasionally do some kidnapping, and generally just about stop short of civil war. 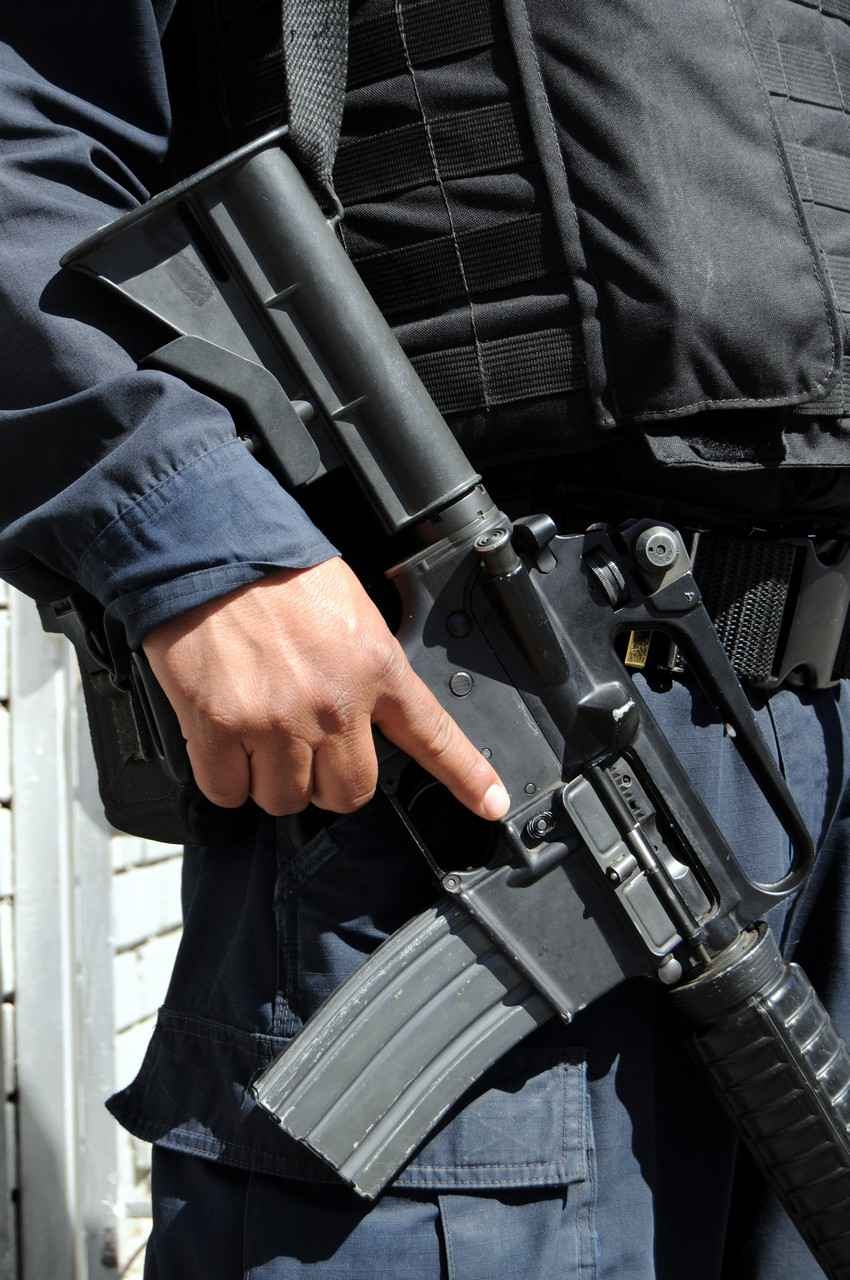 Which Are The Dangerous Mexican States? 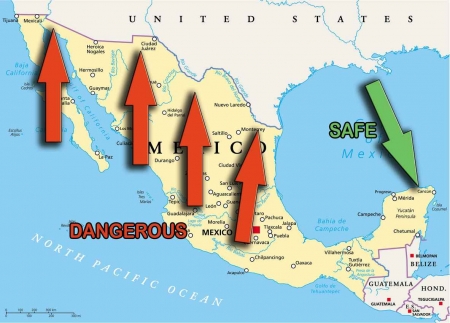 The problem with the travel advisory for Mexico is that it’s just reams and reams of written information.

They say don’t go near Michoacan or Guerrero.

But where the hell are these places?

How do you know that you’re not going to be casually driving along a romantic road and then accidently end up in these towns?

These names mean nothing if you don’t know where they are.

You need to look at their map of Mexico.

It combines all the travel advisory warnings for Mexico into one easy to decipher map.

As you can see the most dangerous states for drug violence are in the west and north-west of the country.

Are There Any Travel Advisories For Playa Del Carmen?

Where is Playa Del Carmen? In the south-east!

It’s nowhere near any of the drug cartel violence.

So despite the pages and pages of warnings you’re going to be very safe when you come to this side of Mexico.

It had nothing to do with drugs; it was a hurricane warning.

Hurricane season is officially June 1st to November 30th, although nobody would visit if there were non-stop hurricanes for five months.

How would we play beach volleyball if some tropical wind kept blowing the ball through an apartment window?

However, if you are travelling during hurricane season it is a good idea to check the travel advisory and see if they’re predicting any stupendous winds. 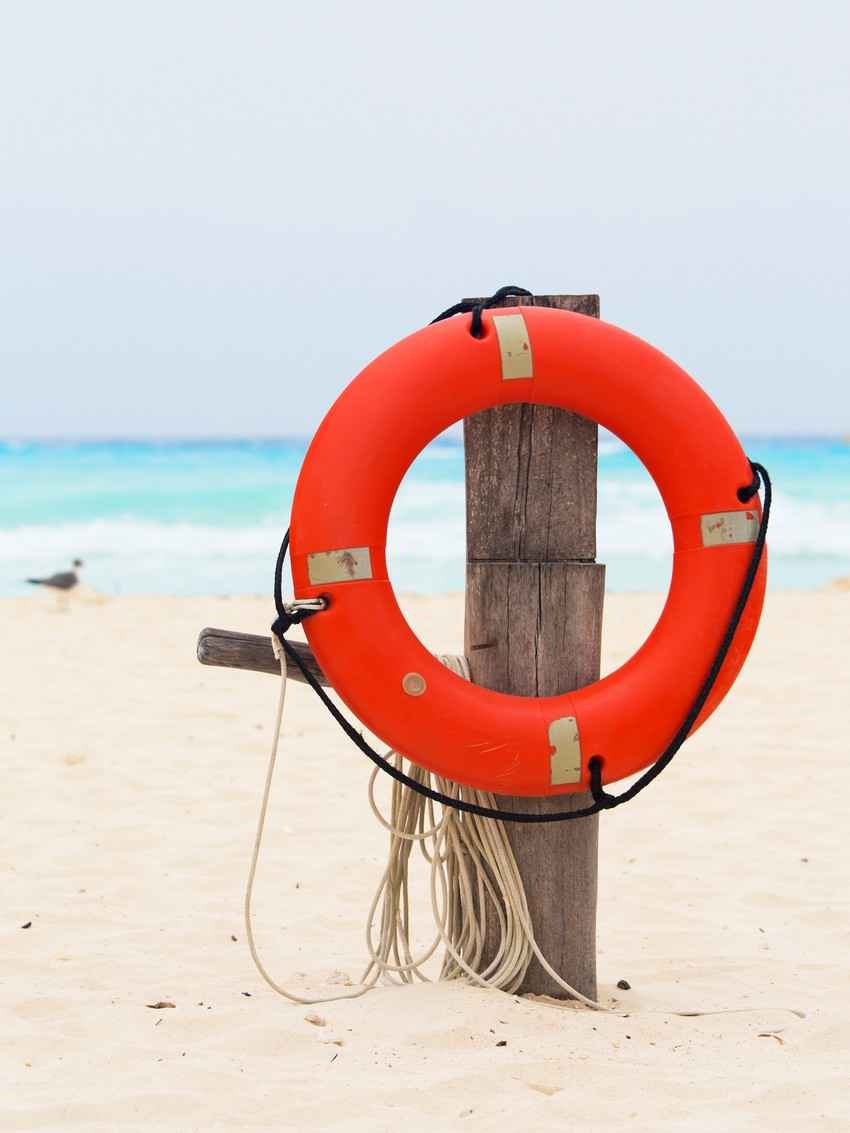 How To Be Safe In Playa Del Carmen 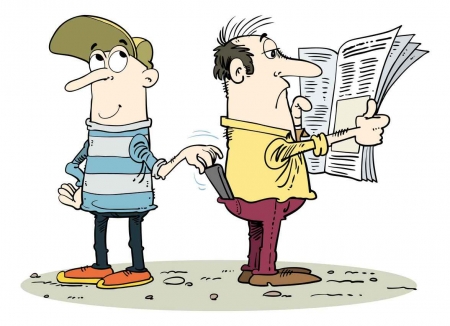 I don’t want to say there is no crime in Playa Del Carmen.

I think the following things apply to virtually every city or vacation destination you will ever go to.

It’s good to be reminded that common sense should always prevail.

Like don’t buy drugs off the dudes on the street.

Or get tempted into some ridiculous drug trafficking scheme.

Don’t advertise your valuables, especially by doing the common 4am trick of leaving them on the beach when you’re skinny dipping.

If you’re drunk, don’t walk home alone in the dark.

And don’t carry loads of cash or expensive jewelry.

You don’t even need it.

If you dial 911 in Mexico, you’re not going to get the police.

You’re going to get some woman shouting at you in Spanish.

You need to dial 066 to call the police in Mexico. 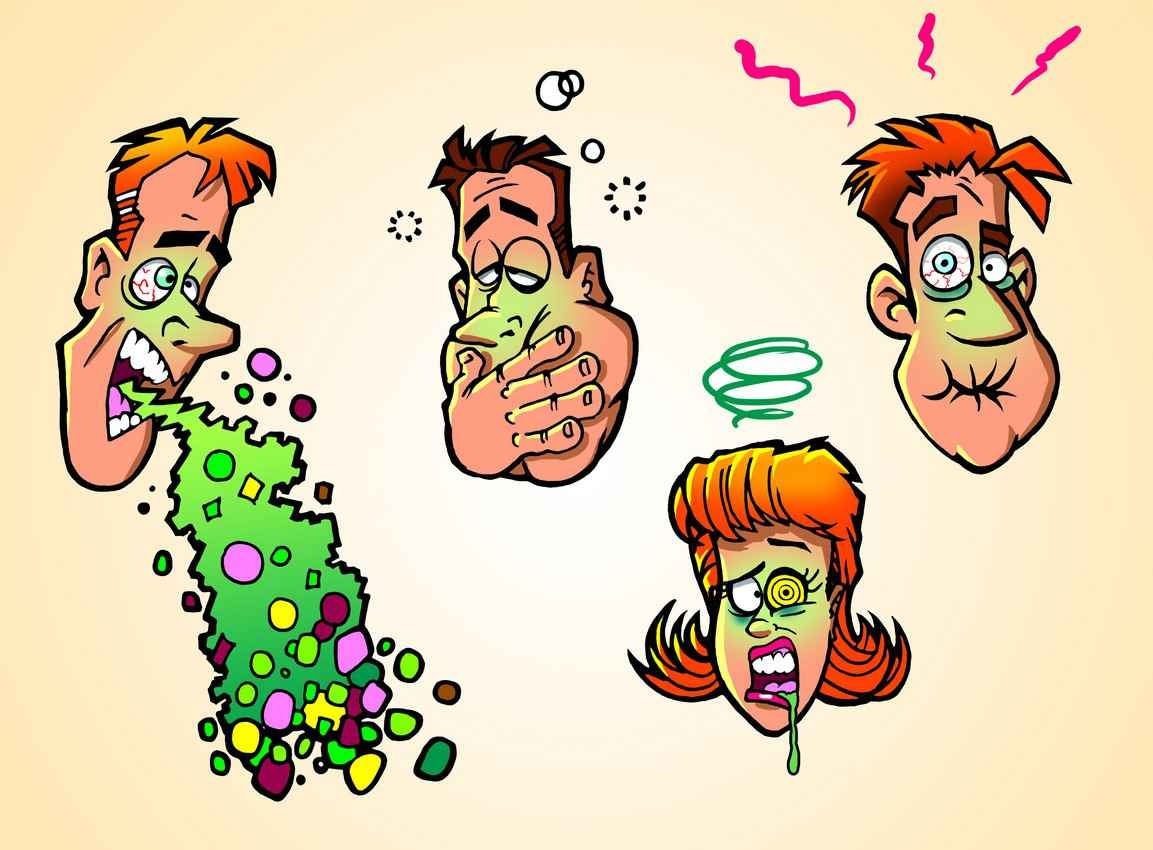 Anything Else About Travel Advisory Warning For Mexico?

When you’re sat on a perfect white sand beach with an umbrella in your drink you’ll understand how misleading the Mexico travel advisory is.

It only applies to certain states in Mexico – states that are nowhere near Playa Del Carmen.

So grab another cocktail, use your common sense, and don’t let all this US government nonsense about Mexico put you off an amazing vacation destination.

This one’s important! For all of you who have visited this city, please tell other readers about how safe it is! Please leave your comments below…