Travel to Mexico from US

… It’s usually easier than you think… 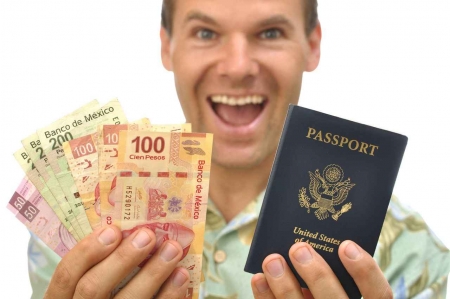 There is a lot of confusion at the moment about travel requirements for US visitors to Mexico.

It’s because the law recently changed, and the Mexicans have toughened up the entry requirements.

After seeing the Spring Break crowd cause havoc in Playa Del Carmen recently, I don’t blame them for making things a little stricter.

If it was up to me, I’d have a simple test at customs.

If you look like a dickhead then you get sent back on the next flight.

However, I’m not sure this idea would pass through the United Nations…

To help clear things up, I’ve summarized the important information about travel to Mexico from the US. 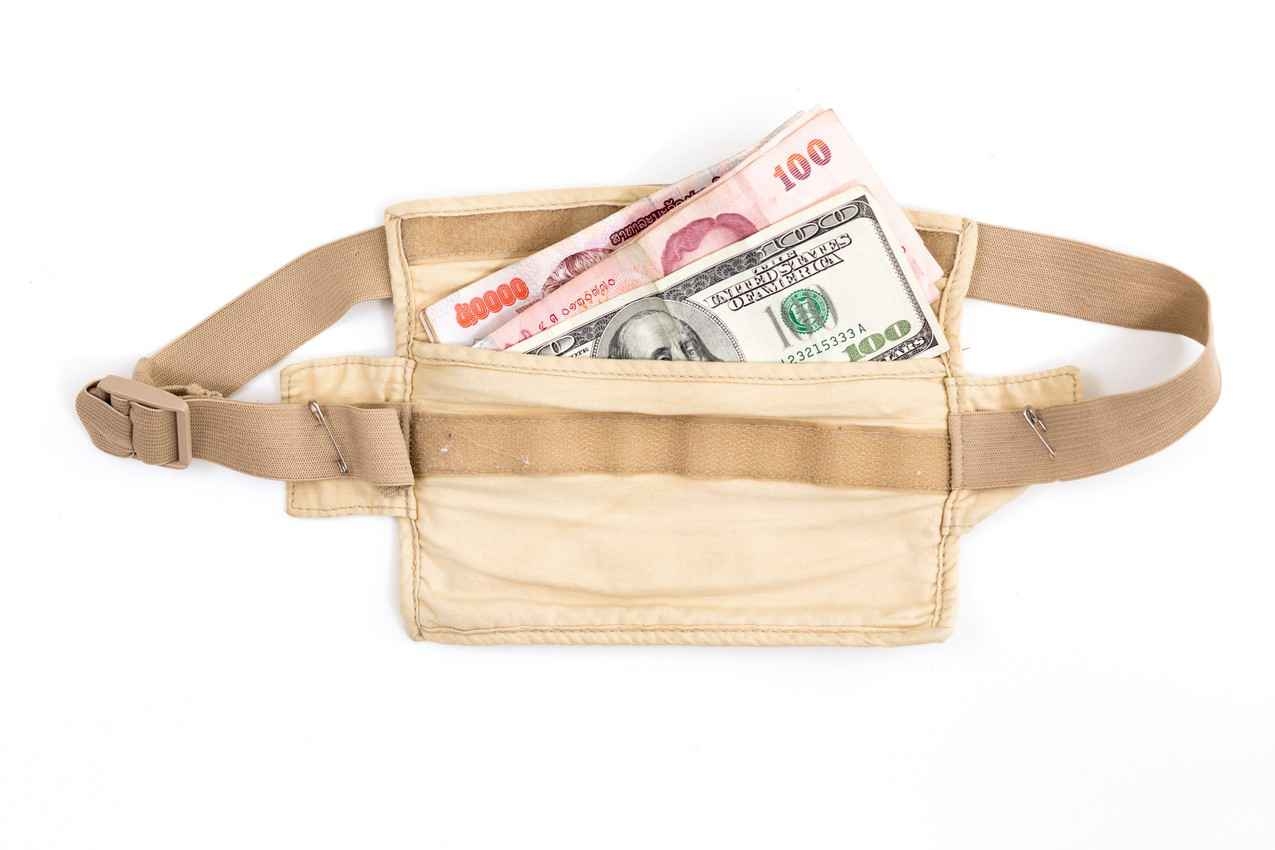 When The Law Changed 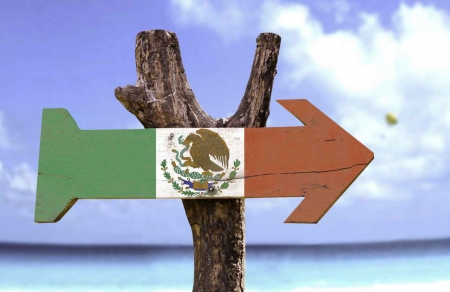 I think the Mexicans have had enough of our all-day tequila sessions and general misbehavior when on vacation.

But one of the main reasons for toughening up entry has been the deportation of Mexicans from the US.

The US are making it harder for Mexicans to enter and the Mexicans have responded in kind.

Remittances from the United States are one of the top three sectors of the economy, believe it or not.

It used to be easier to travel to Mexico from the US but since March 1, 2010, the law changed.

Do American Citizens Need A Passport To Enter Mexico?

Since March 1, 2010, all US citizens require a passport to be a tourist in Mexico.

You can still cross the land border from the United States with just an enhanced driving license.

However, if you want to go beyond the 30km “frontier zone,” then officially you must have a passport.

There are conflicting reports about how much this is enforced, but it’s not worth risking it.

Some vehicles are let through without checks, others are stopped, and all documents must be presented.

You certainly need a passport for arriving in Mexico by air. 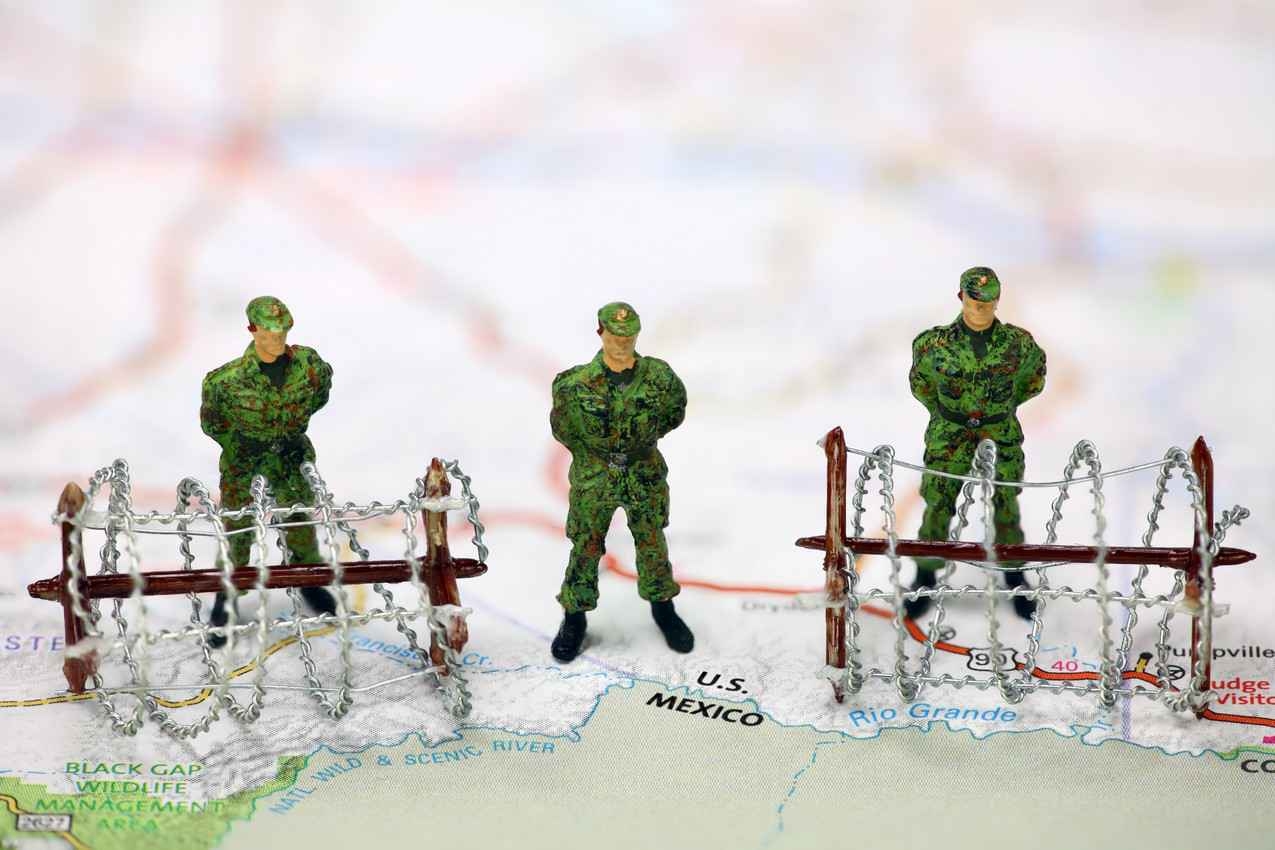 US Requirements To Travel To Mexico By Land 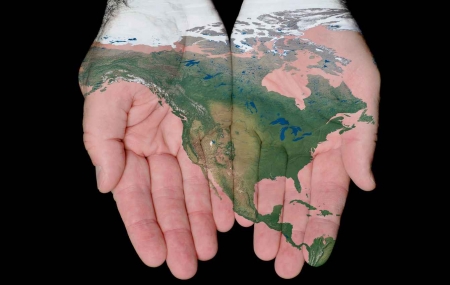 Between Mexico and the US there is a 20-30km “frontier zone.”

It’s officially in Mexico, but is a kind of no mans land where there are countless titty bars and a few random towns.

To enter the frontier zone, you don’t need a passport or a tourism permit.

However, if you travel out of the frontier zone to the rest of Mexico, you need both.

At the border, the customs official probably won’t say anything about a tourism permit.

But if you try leaving the frontier zone without one you’ll get shouted at and stopped.

Even worse, if you don’t get checked, then try and leave Mexico without a tourism permit, they’ll give you a massive fine.

If you are from the US and traveling to Mexico by land, then make sure you ask for a tourism permit at the border.

Fill it in, and present it at the second border post when you enter Mexico proper (i.e. beyond the frontier zone).

Clearly Plan Your Trip In Advance

We’ve all watched those TV shows where Mexicans get interrogated for trying to run across no mans land and reach America.

Well, some Mexican border officials have been returning the favor and asking uncomfortable questions when someone from the US travels to Mexico.

They’re checking to make sure that you are a tourist and not a drug mule / undercover CIA operative / tequila smuggler / gangster / or plan to harpoon a whale shark.

It’s good to have your itinerary printed out to prove you’re a tourist. 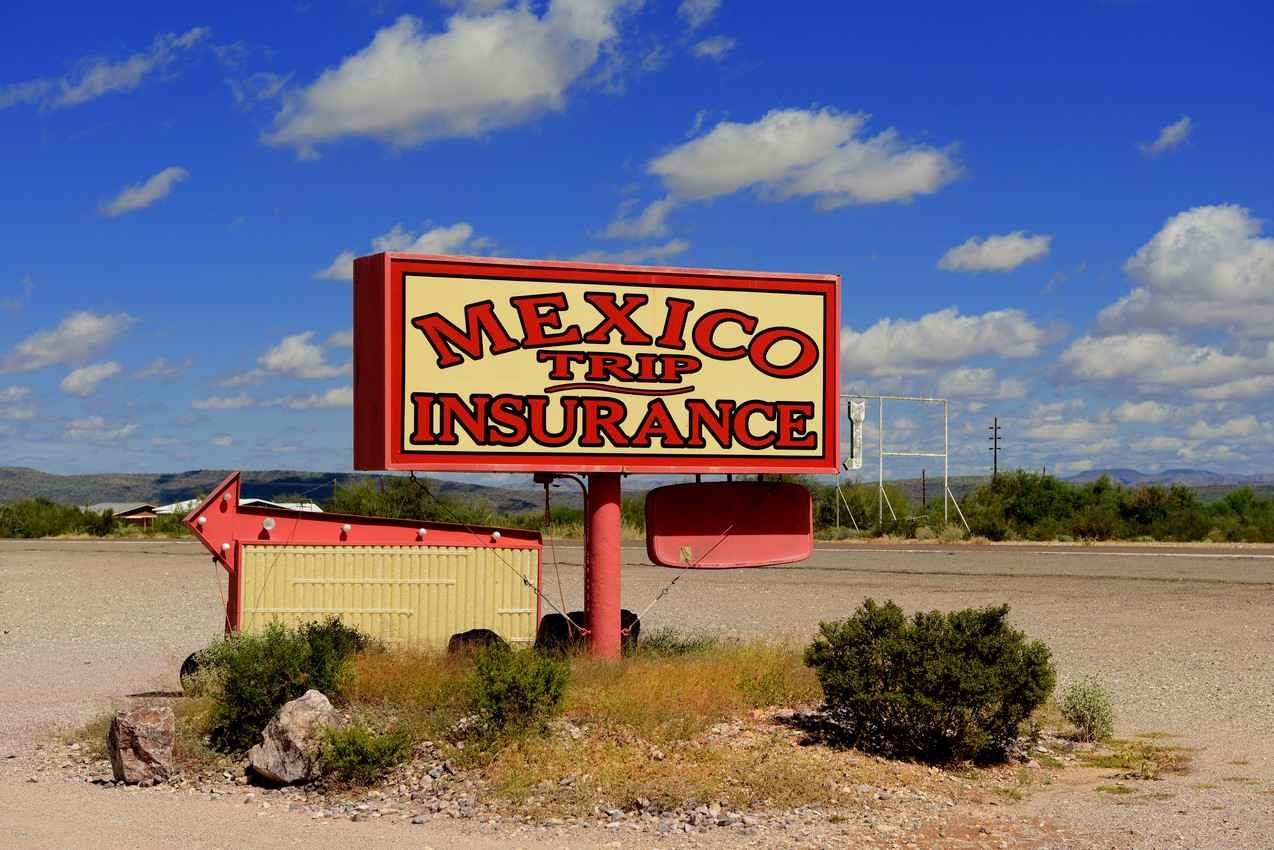 Safety Tips For US Travel To Mexico

Mexico is poorer than the US, and in tourist areas there can be opportunists looking to profit.

Almost every foreign visitor to the US has no problems, but you should always exercise common sense.

Like not wearing excessive jewelry or carrying huge wads of cash.

Make sure you have travel insurance in case anything goes wrong.

You don’t want to have a car accident and have an ambulance refuse to take you because you can’t pay the bill. (It is like that here!!!)

I also find that by respecting local culture you stay safer.

Just by learning a few words of Spanish – and not being ignorant – the locals will like you and look out for you as one of their own. 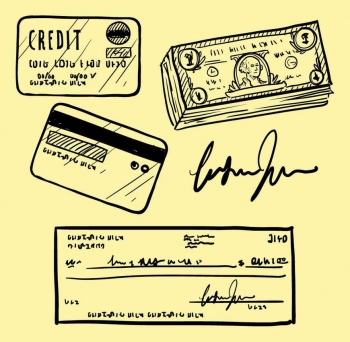 Using The USD Or Mexican Peso

In Mexico, they use the Mexican peso.

But many tours and services are also priced in USD, so how do you know which is best to take.

For more expensive items, companies like to charge in USD, as it’s a more stable currency.

By taking $$$ you can easily change your money into pesos.

My advice is to carry a little of both.

Then when you are offered a price you can calculate if it’s cheaper to pay in USD or pesos.

Other US To Mexico Travel Advice

Millions of Americans visit Mexico every year without any problems.

Just remember to bring your passport and respect the locals and you should have no problems.

I don’t like the new law because it makes it harder for American tourists.

I’m all for complete freedom of movement, but when there are huge discrepancies in income between bordering countries, you have these sorts of problems.

It’s your turn. Do you have any suggestions about traveling here from the US? Leave your comments below!