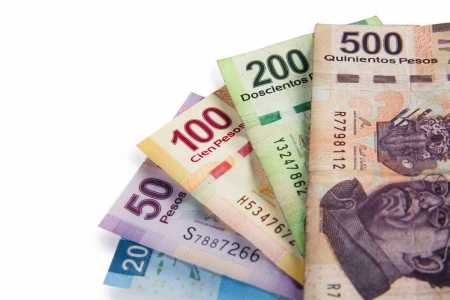 Before you read this page, repeat the following aloud 3 times:

DO NOT THINK RESTAURANTS, BARS, CLUBS, SHOPS, ETC. ARE DOING YOU A FAVOR BECAUSE THEY ACCEPT U.S. DOLLARS!!!

I am often asked by travelers whether they should use pesos or US dollars when traveling to Playa Del Carmen.

The answer is not nearly as difficult as most people assume.

The truth is that you can exchange your money at banks, ATMs, local exchangers, and even at large hotels – but not all of these places are created equal.

A few minutes of learning can save you a considerable amount of time, money, and frustration. 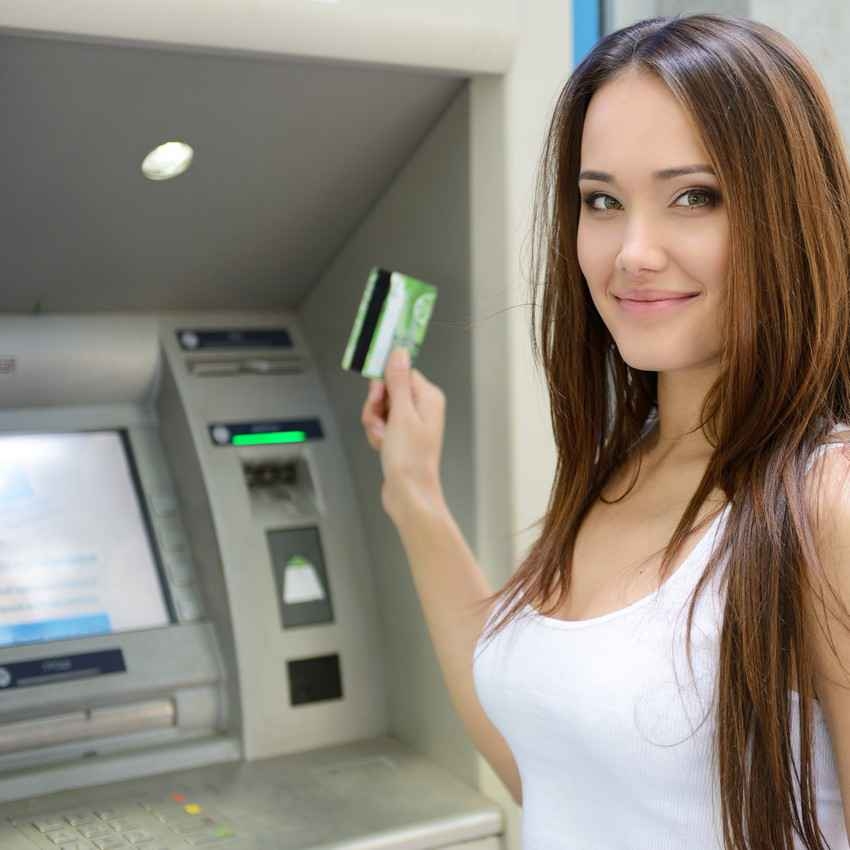 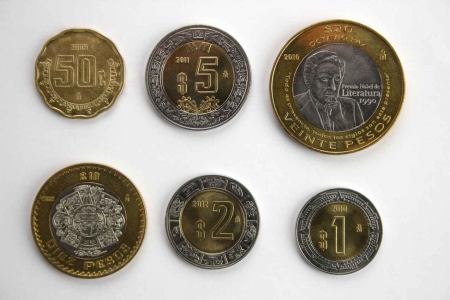 The Mexican government has been pushing for tourists to rely primarily on pesos, but have maintained a “wishy-washy” policy about enforcing this because the USD both benefits and harms Mexico. Here are a few reasons:

For the reasons mentioned above – and others – the government would prefer their own currency as the primary means of value exchange in Playa Del Carmen but also accept dollars (albeit, grudgingly) as an inevitable source of revenue.

Retail and entertainment establishments, on the other hand, find it most expedient to accept both currencies. They make money on both the service that they off AND by playing games with the exchange rate they provide.

Consequently, you will likely find prices in both pesos and dollars throughout your trip.

Most of the fun activities and adventure trips will be priced in dollars. (NOTE: THAT DOES NOT MEAN YOU CANNOT PAY IN PESOS.)

However, nearly all of the restaurants and bars will list prices as pesos.

For many travelers, this is confusing–understandably so!

In essence, you can get by using either of them. However, I strongly recommend that you exclusively use pesos. 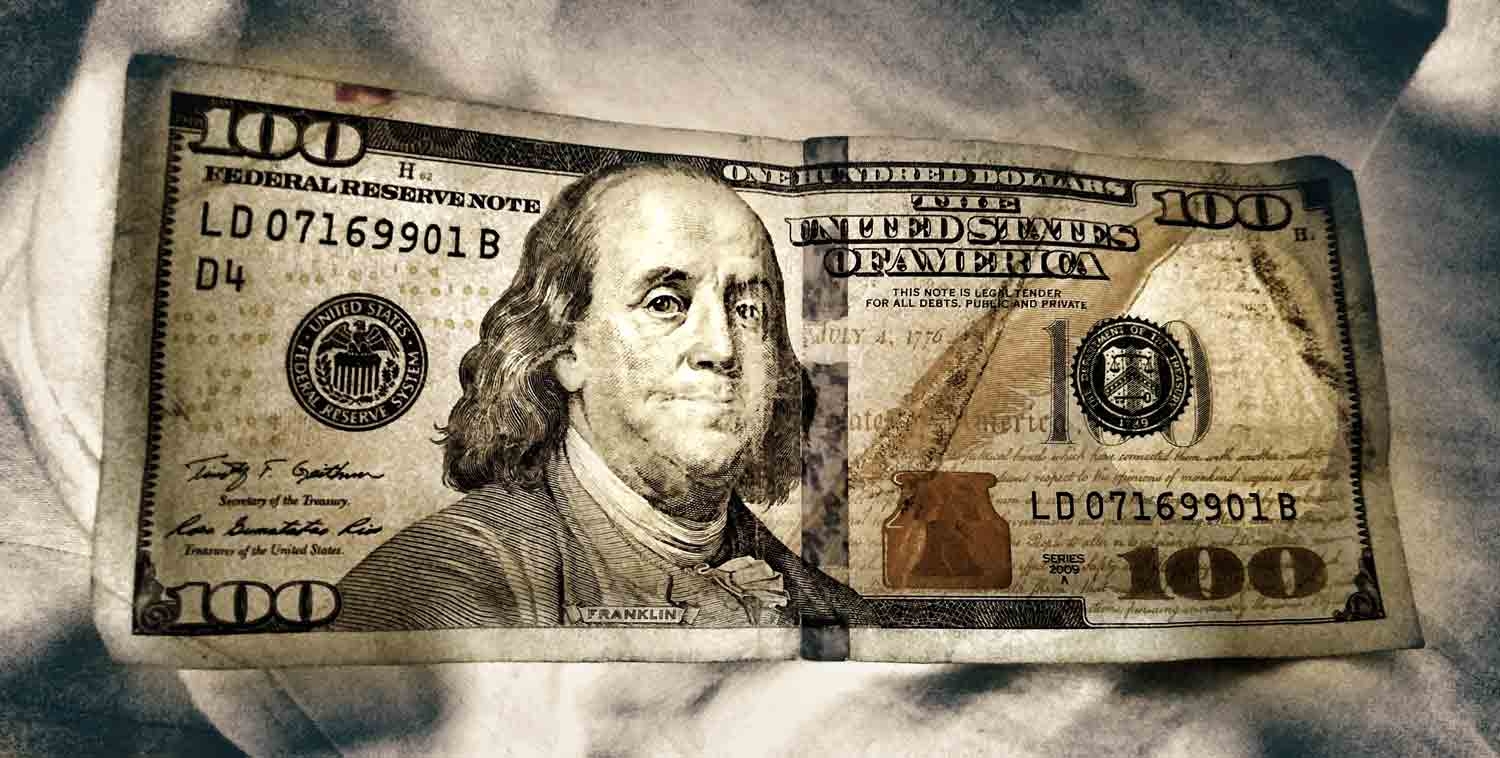 IMPORTANT: I cannot stress enough how important it is that you understand the relationship between the peso and the dollar.

DO NOT USE DOLLARS AT RESTAURANTS, BARS, & SHOPS.

You will get ripped off.

For me, it is about respect.

When Mexicans steal from you, they have no respect for you.

It’s hard to be respectful towards someone you steal from.

Ever since the Trump election, the MX peso has plummeted.

The people here are envious.

They are looking for payback and your money is the easiest thing they can get.

DON’T LET THEM SCREW YOU OVER—especially when it’s so easy to avoid!!!

The problems that Mexico has are nobody’s fault but Mexico’s and definitely not yours.

You don’t owe the people here anything; they wouldn’t have jobs if it weren’t for tourism.

You’re helping them just by going on vacation here.

Mexicans need to fix the anomalies at home before they go pointing fingers at other people.

“He who lives in a glass house shouldn’t throw stones.” – Proverb of unknown origin

The fact of the matter is that Mexico had some major house-cleaning to do LONG before Trump came along.

Trump would never have had one leg to stand on if Mexico had been a more self-sufficient economy.

MY ADVICE TO MEXICANS:

The fact of the matter is that businesses in Playa Del Carmen simply want to make money–and by extension, extend to travelers the easiest means of paying them.

Instead of going into the nuances of why a person or business would want to be paid in one currency or the other, I would simply recommend that you spend a few minutes understanding the relative values of each so that you are comfortable using Mexican pesos.

For example, if you visit a restaurant with dollars, it may ask for payment in pesos. Moreover, if you use your US dollars, the exchange rate they give you will be horrible.

It is advantageous for you to know the exchange rate to ensure that you are treated fairly.

Most businessmen and businesswomen in Mexico don’t see anything wrong with overcharging foreigners.

To them, it’s not a moral question.

My point: get to know the basics of the exchange rate so you can completely relax during your trip!

Moreover, even if you do pay in dollars, you will likely receive change in pesos.

However, be forewarned–there are MANY bad apples in Mexico who love to try and steal from Americans and other tourists.

Trying to excessively jack up prices on tourists is unfortunately part of the Mexican tourism culture.

I’m not Mexican, so I’ll never understand why. 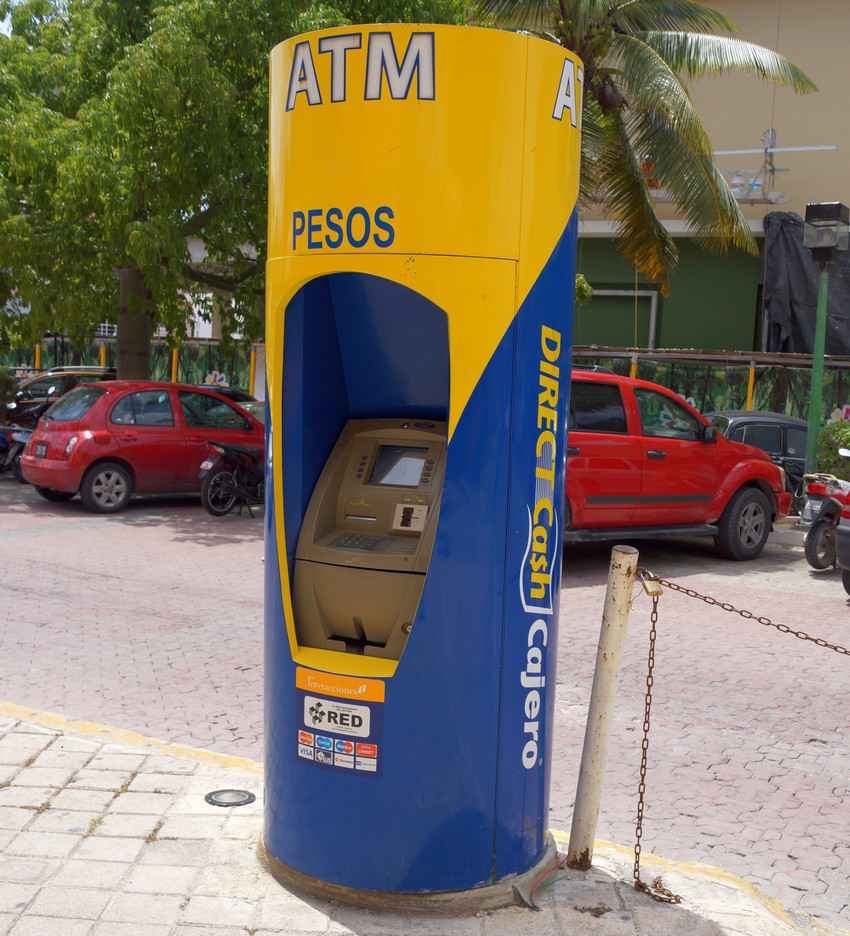 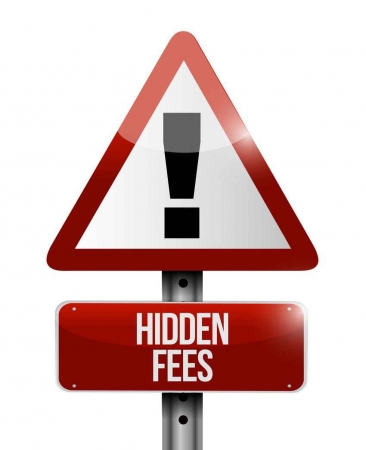 No matter what you do, you will always suffer some sort of loss (5 to 10%) when you do an exchange from one currency to another.

This is because the banks and financial institutions of any country BUY money from customers at one price and SELL it for another.

Consequently, the more important question is where can you get the best exchange rate when you do decide to convert your dollars to pesos or pesos to dollars.

I have talked to many travelers and ex-pats living in Playa Del Carmen.

Nearly all of them agree that the best place to exchange money from their native currency to pesos is through an ATM machine. BUT ONLY THE ATM MACHINES INSIDE OF OR ASSOCIATED WITH A REPUTABLE BANK.

The reputable banks in town are HSBC, ScotiaBank, Santander, Bancomer, Banorte, and Banamex. That’s it. Don’t trust any others.

Do NOT use the ATM machines at your resort, hotel, on 5th Ave, etc. They are “automated ripoff machines.”

Bank-associated ATM machines will automatically convert your currency, be it dollars, pounds, Canadian dollars, or Euros to pesos at the best rates you will likely find.

Large banks have a lot of negotiating power when it comes to currency exchanges and usually give the best rates.

CAVEAT: Some banks – not all – charge a fee when you use your ATM card in a foreign country. While the fee is usually not very large ($3-$5) it can add up if you take a small amount out of the ATM machine again and again!

This leads to my third point –

Tip Number Three – Take out as much money as you feel comfortable with, but not more money than you will need

With the help of this website and the reservations that you have probably already made, you should be able to easily plan your vacation and have a rough estimate of how much money you will likely spend throughout the entirety of your vacation in Playa Del Carmen.

A lot of this will depend on whether you are staying at an all-inclusive resort or whether it is an independent hotel where you must go elsewhere for your meals/drinks.

Of course you may want to deviate from your original plans upon arrival. However, I strongly recommend that you maintain some personal guidelines that you have decided on before arriving.

This will help you in several ways: 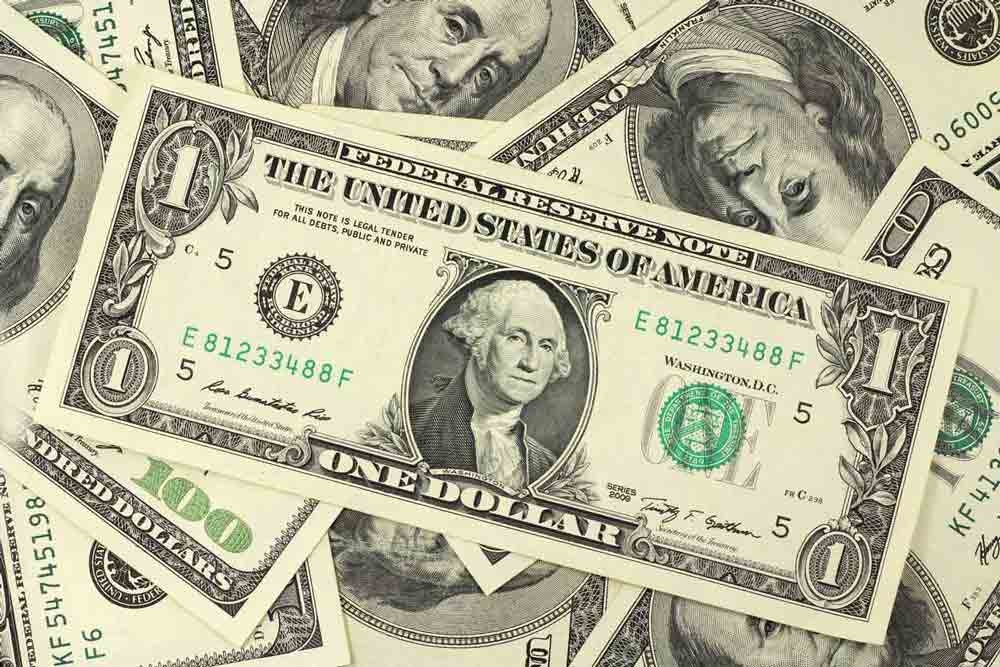 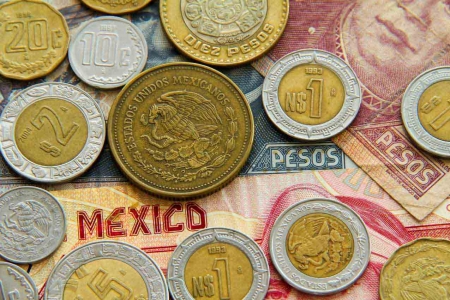 Believe me when I say that exchanging money in Mexico is not nearly as difficult as it sounds.

Nonetheless, to avoid any untimely hassles during your vacation, do the following:

See you here soon, and don’t let exchanging money get in the way of enjoying your vacation…

Do you have any tips or tricks for exchanging money in Playa Del Carmen? Please leave a comment below.

22 comments on “Money Exchange In Mexico”